The takeover, which was agreed at the end of November, will help Gebrüder Weiss expand its service into countries such as Turkmenistan, Georgia, Armenia, Azerbaijan and the Southern Federal District of Russia, says the company.

Far Freight, which has extensive experience in the handling of land, air and sea transport, as well as project business in the Caucasus and other CIS nations, will keep its company name as well as its 20 existing employees.

"With the integration of Far Freight into the Gebrüder Weiss network, our customers benefit from well-established transport routes and an excellent knowledge of infrastructure, law and bureaucracy in these regions," said Thomas Moser, regional manager of the south-east and CIS at Gebrüder Weiss.

As part of its ongoing expansion into Central Asia, Gebrüder Weiss also commissioned a new logistics facility in the Georgian capital of Tbilisi in the summer of 2013, which was reported by HLPFI on September 25, 2013. 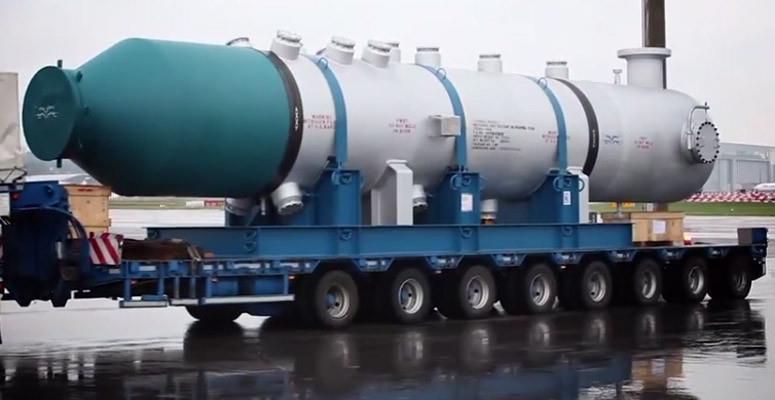