Haliade arrives in Boston and produces power in Rotterdam

A 107 m-long wind turbine blade has arrived at the Wind Technology Testing Centre at the Massachusetts Clean Energy Center (MassCEC) in Boston. 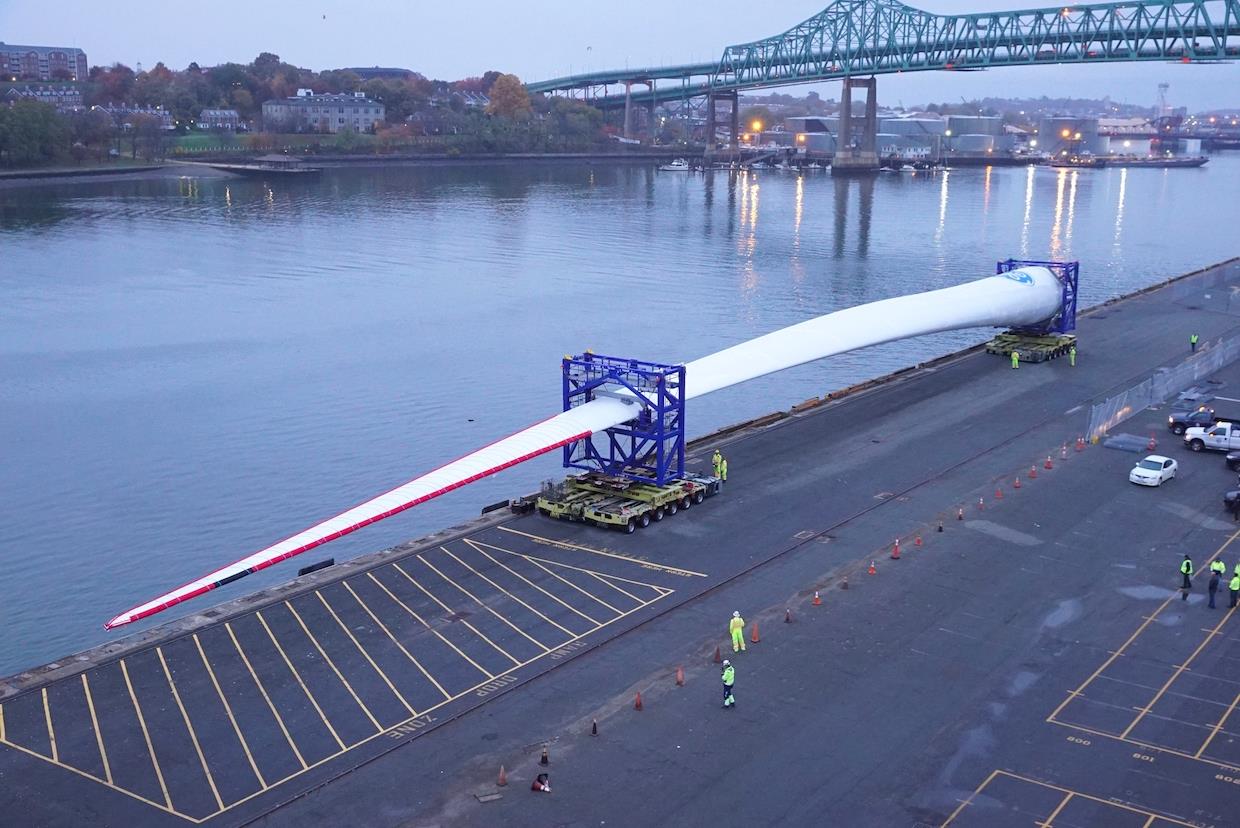 The blade for GE’s Haliade-X 12 MW offshore wind turbine arrived at MassCEC on Spliethoff’s vessel Saimaagracht. It will undergo a series of fatigue tests that involve moving it millions of times over the period of a few months to validate whether it can withstand more than 25 years of operation at sea.

Meanwhile, the Haliade-X prototype that is undergoing testing in Rotterdam has produced its first kilowatt-hour (kWh) of power. Local teams will now proceed with the testing phase, during which GE will perform different types of measurements to obtain a type certificate for the 12 MW turbine in 2020. 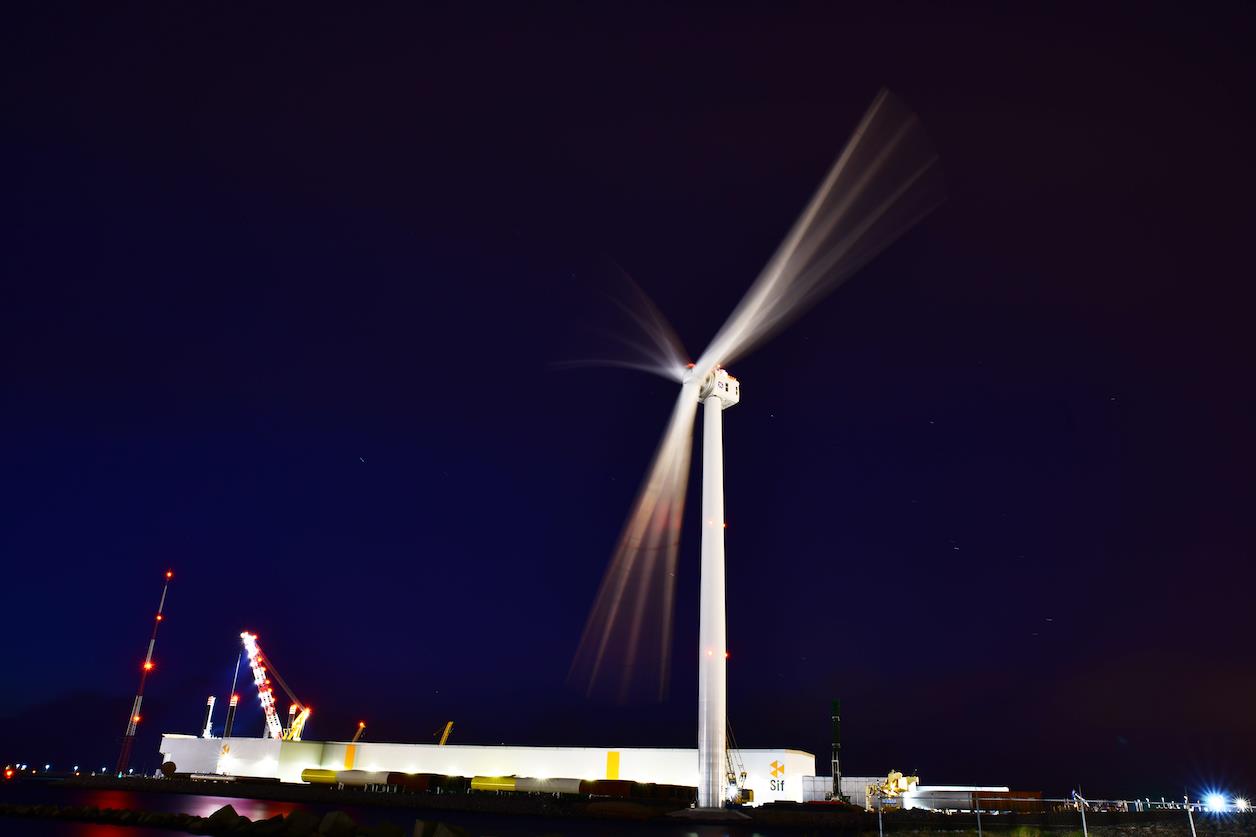 In addition to this prototype unit, a second Haliade-X nacelle is currently being assembled in Saint-Nazaire, France and will soon be shipped to ORE Catapult’s testing site in the UK.