Six of Hansa Heavy Lift’s multipurpose vessels have been arrested, according to a spokesperson from the preliminary administrator appointed to oversee the carrier’s insolvency proceedings. 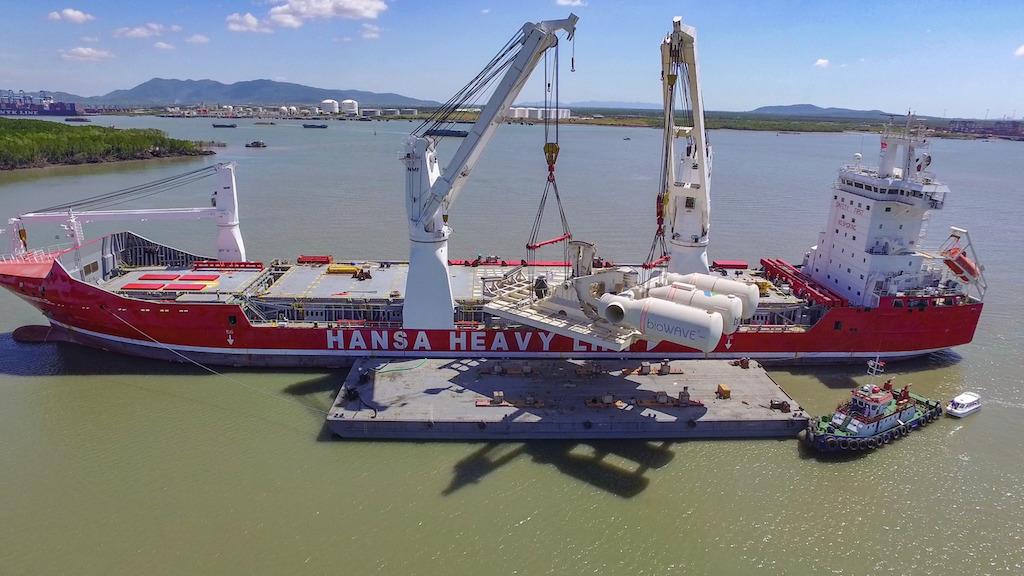 Hansa Heavy Lift declared itself insolvent in December 2018. Oaktree Capital Management said that due to ongoing structural challenges in the heavy lift shipping sector, it would not make any additional capital investments in the business.

On December 12, 2018, HLPFI reported that the Hamburg District Court appointed Dr. Christoph Morgen as preliminary insolvency administrator. The administrator said that Hansa Heavy Lift employees will be paid by the state between December 2018 and February 2019. Effective March 2019, the state support will end and Hansa will need to pay its staff using its own funds.

Morgen will report to the Hamburg District Court in the coming weeks with his preliminary findings, and the court will determine whether to open the insolvency case.

HHL Elbe – a heavy lift ship operated by Hansa Heavy Lift – was arrested in Rouen, France, in December 2018 at the request of World Fuel Services, as it attempted to collect unpaid bunkering debts, according to various industry sources.

The lawsuit was filed at the Miami federal court on January 3, 2019. World Fuel Services said that it is unable to comment on ongoing legal matters.