Norwegian subsea contractor Ocean Installer has established a business segment that will focus on the offshore wind energy sector. Even Larsen, current ceo of Fred. Olsen Ocean, will be brought in to lead the division. 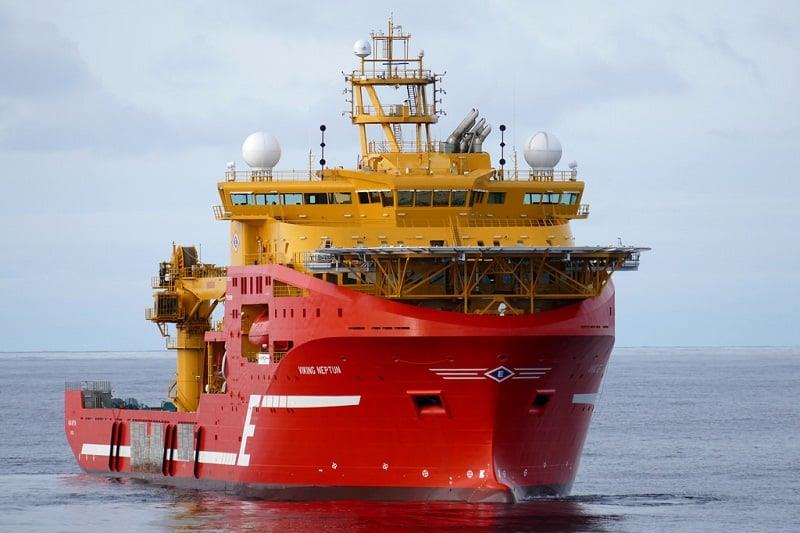 “I am very excited about this new chapter for our company, which makes Ocean Installer relevant in the ongoing global transition from oil and gas to renewables business,” said Odd Strømsnes, ceo at Ocean Installer.

Larsen has played a key role in building Fred. Olsen Ocean and its subsidiaries’ capabilities in the wind energy sector over the past seven years. Since 2016, he has held the positions of ceo of Fred. Olsen Windcarrier and later Fred. Olsen Ocean.

“The offshore wind industry is rapidly expanding from primarily a north European activity into a truly global business. Ocean Installer is a well reputed subsea installation company, and I am excited to join the ambitious Ocean Installer team for their journey of transition into the offshore wind segment,” said Larsen, who takes on his new role on August 1.