Mixed impact from existing US tariffs and shifting deadlines

Asian shares improved dramatically this week on the news that the USA could delay a planned tariff increase on Chinese goods. 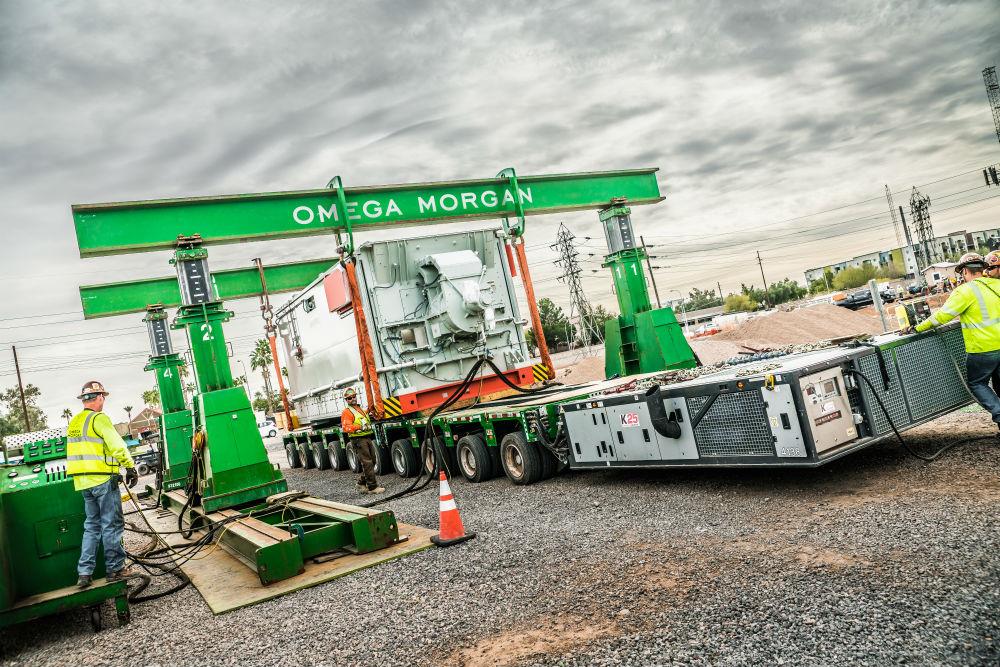 US President Donald Trump planned to raise tariffs on USD200 bn of Chinese exports from 10 to 25 percent on March 1; Trump said that he would hold a summit meeting with the Chinese president Xi Jinping to conclude an agreement, assuming both sides made additional progress.

At the World Economic Forum in Davos last month both the United Nations (UN) and the International Monetary Fund (IMF) said the trade war will continue to harm both economies, with China already suffering its lowest economic growth since 1990.

The imposition of tariffs on imports into the USA – from not only China but from a wide range of countries – started with solar panels and washing machines, and by March 2018 both steel and aluminium imports were included, with machinery, semi-conductors and other industrial goods added later.

Since then, other countries, and China in particular, have imposed tariffs on goods arriving from the USA, and the range of products covered has fluctuated wildly, with the only certainty being that anything could change at any time.

The impact on those moving heavy and oversize cargoes to and from the USA has been mixed.

Speaking with HLPFI for our upcoming USA report, Frank Guzman, senior director – project logistics at C.H. Robinson, said: “One customer’s project costs were impacted negatively due to the imports of steel products (such as large modules), that added 25 percent tariffs on steel and 10 percent tariffs on aluminium imports from all non-exempt countries."

Nonetheless, existing tariffs and shifting deadlines are still making it harder for USA-based companies to plan for the future. The prospects for this market are detailed in our forthcoming USA report, which will be published in our March April 2019 edition.