NYK Group, the parent company of Nippon Cargo Airlines (NCA), has confirmed that the airline will scale down the size of its freighter fleet to only one variation of Boeing 747. 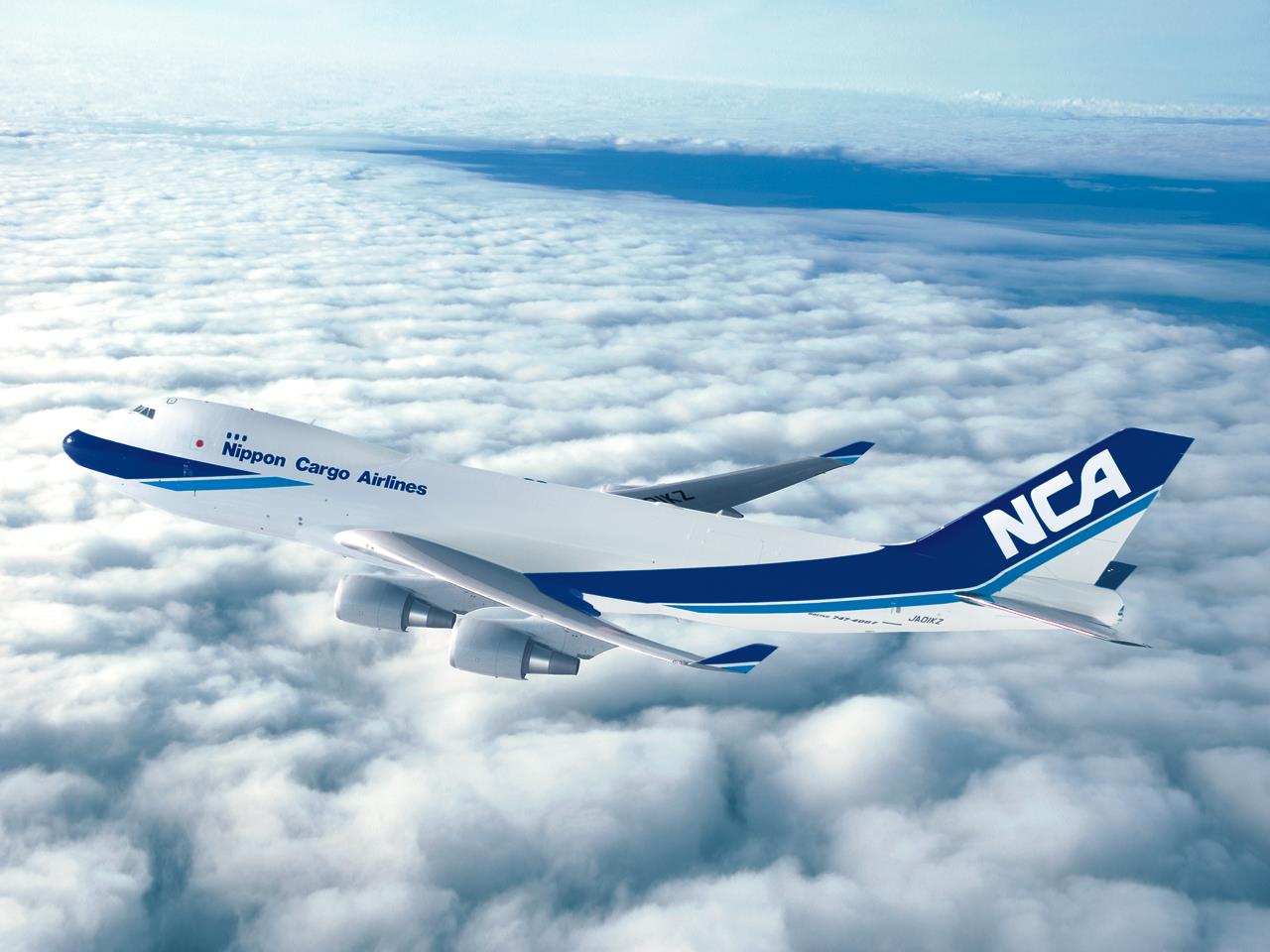 As part of its response to the grounding of its aircraft, and a business improvement order from Japan’s Ministry of Land, Infrastructure, Transportation and Tourism (MLIT), NCA will only operate the Boeing 747-8 Freighter.

In its consolidated financial results for the six months ending September 30, 2018, NYK said that based on this decision, the airline suffered an impairment loss from the B747-400Fs in its fleet and the spare engines owned by the company.

The company added that, while five of the airline’s aircraft have returned to service operating flights on the Shanghai, Hong Kong, North America and Europe routes, NCA’s revenues were lower year-on-year.