Onshore wind grows in the Americas

The Americas and the Caribbean installed 13,427 MW of onshore wind capacity in 2019, an increase of 12 percent on the previous year’s 11,892 MW, according to the Global Wind Energy Council (GWEC). 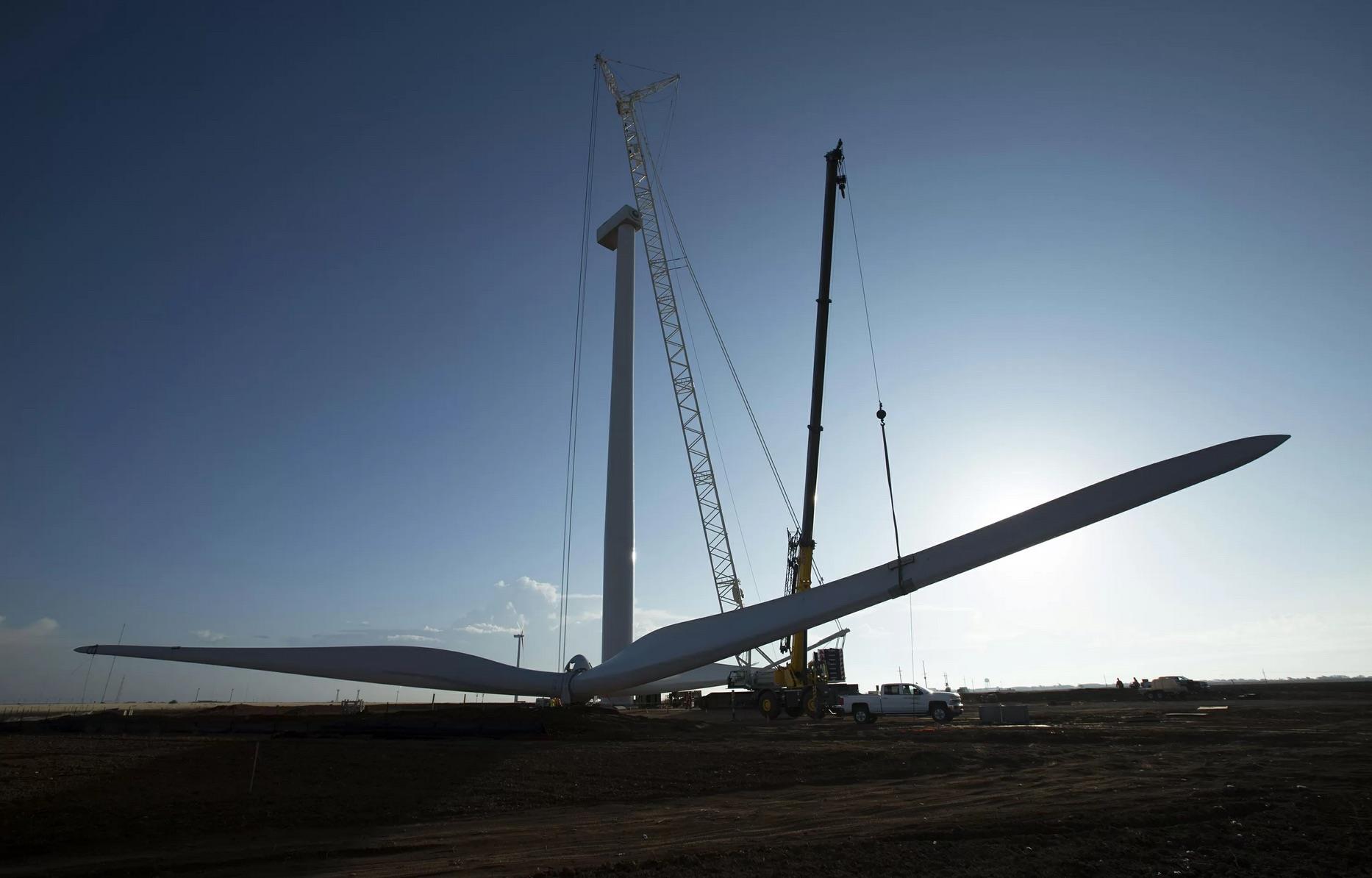 In North America, the USA saw an installation rush last year with nearly 10 GW installed. This was driven primarily by the Production Tax Credit (PTC) phase out and is expected to continue driving installations in 2020, while the recently approved one-year PTC extension is likely to create a new installation rush in 2024, said GWEC.

In Central and South America and the Caribbean, strong growth occurred in key markets such as Mexico, Argentina and Brazil. However, GWEC warned that the outlook for wind power in the next two to three years in some of these markets – namely Argentina and Brazil – is threatened by regulatory and political challenges.

Ramón Fiestas, chair of GWEC’s Latin America committee, said: “Latin America has massive potential for wind energy, and we have seen many countries in the region emerge in recent years as renewable energy leaders through auctions which have delivered wind energy at some of the most competitive prices globally.

“New markets such as Colombia, which successfully executed its first renewable energy auction in 2019, and existing ones like Chile, which saw a record year installing 526 MW, show that there is still great untapped potential in the region. Yet, with the cancelling of planned auctions and changes to the clean energy credits scheme in Mexico in 2019, as well as political and economic shifts in Argentina leading to uncertainty for future auctions, these key markets risk losing the momentum which they have worked so hard to create and missing out on a massive opportunity to transform their energy systems to cleaner and cheaper wind power”.

Overall, the installation of 13,427 MW of onshore wind capacity in 2019 means that the Americas and the Caribbean have tripled wind power installations since 2010.

The offshore market is promising, too. GWEC said that the USA is progressing with the first large-scale installations and more than 10 GW is expected to be built by 2026. Brazil is also looking to tap into the offshore market, and has the potential to deploy as much as 700 GW of offshore wind, according to a roadmap for offshore wind released by the country’s Energy Research Office (EPE) in January 2020.