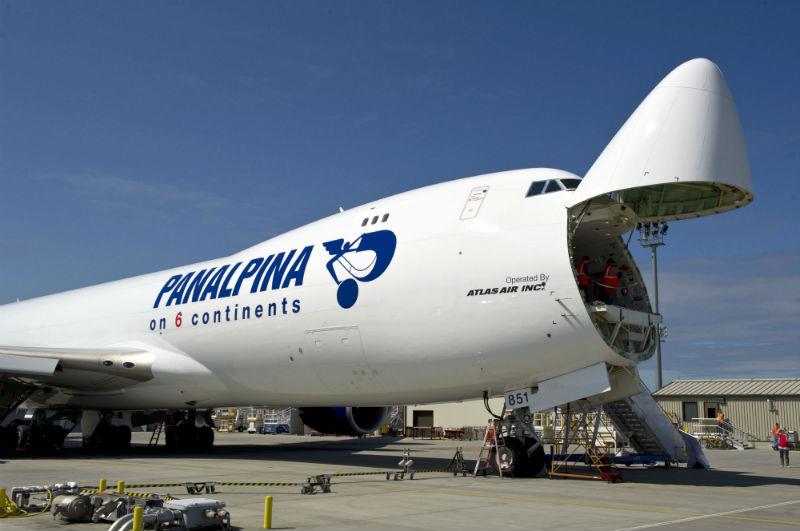 The Ernst Göhner Foundation, which holds approximately 46 percent of Panalpina’s total share capital, informed the board of directors that it does not support the current non-binding proposal from DSV.

Panalpina’s largest shareholder added that it supports the board of directors in pursuing an independent growth strategy that includes mergers and acquisitions.

A statement from Panalpina added: “According to its fiduciary duties the board of directors of Panalpina continues to carefully review the situation with its professional advisers. Further announcements will be made as appropriate.”