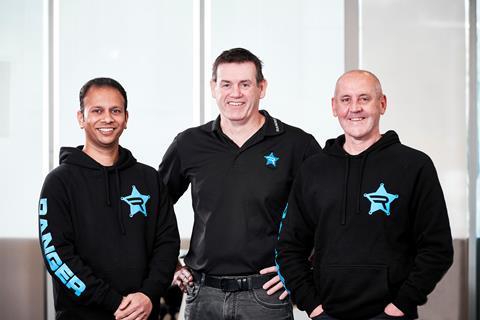 Richards, previously the Melbourne branch manager for another lifting company, said his main responsibility will be to coordinate sales internally at the Melbourne office and work closely with all staff to help achieve an efficient, customer-based service.

Ranger also recently appointed Nitin Gupta, whose role is to further develop business through the Western and Northern suburbs of Melbourne. Both report to Ian Jongen, state manager in Victoria.

The company currently has two established sites in Sydney, New South Wales, and Melbourne, Victoria, and plans to open its first site in Queensland.