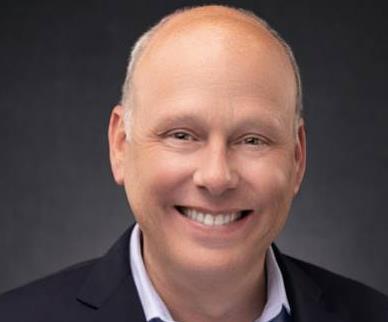 Sandlin, who is currently Hapag-Lloyd’s senior vice president of sales for the USA, will succeed current president, Uffe Ostergaard, on January 1, 2023.

Sandlin began as a sales executive at Hapag-Lloyd in 2001 in Atlanta, Georgia, and went on to build his career within the company by holding other management roles in the USA and Germany. In 2015, he left Hapag-Lloyd to become North America president for the United Arab Shipping Company (UASC). After Hapag-Lloyd’s acquisition of UASC in 2017, Sandlin returned to the company as senior vice president where he has been serving until now.