Schroeder steps up at Caldwell

The Caldwell Group has appointed Jay Schroeder as its regional sales manager. 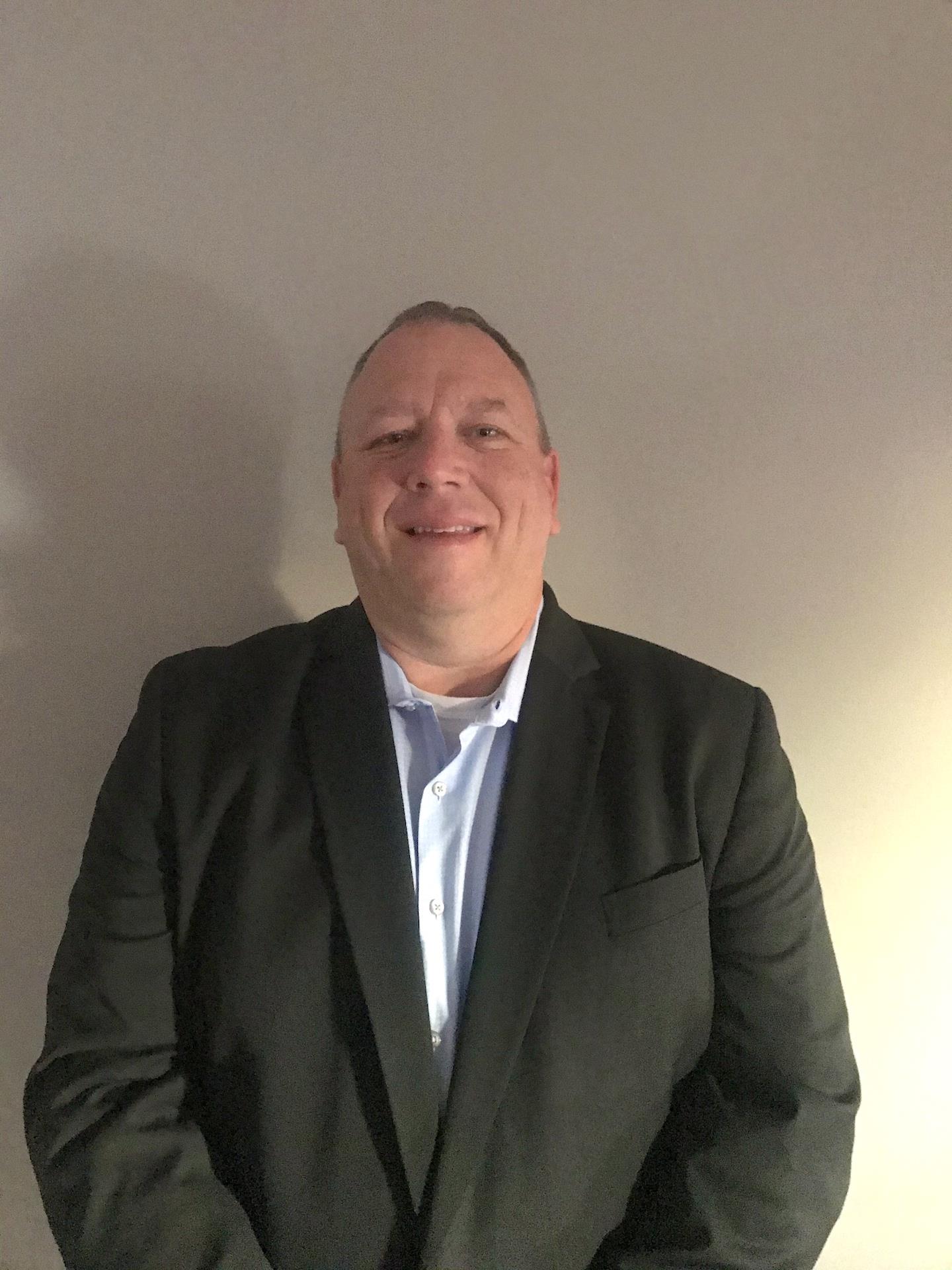 Previously Caldwell’s sling team sales manager, he will oversee the sales of Caldwell, Renfroe and RUD products in eastern USA and Canada.

Caldwell and RUD Group combined their sales and marketing activities in North America for their range of material handling and lifting devices approximately 18 months ago, as HLPFI reported here.

Schroeder takes on this new role having previously worked for RUD before joining Caldwell in May 2018. He said: “The RUD/Caldwell partnership has been a very good move by both companies. Not only did it allow Caldwell to provide a complete below-the-hook solution, but also it allowed RUD to tap into the vast rep network and many of the current Caldwell distributors.”