Siemens Gamesa Renewable Energy (SGRE) has completed the purchase of selected Senvion assets with the acquisition of Ria Blades. 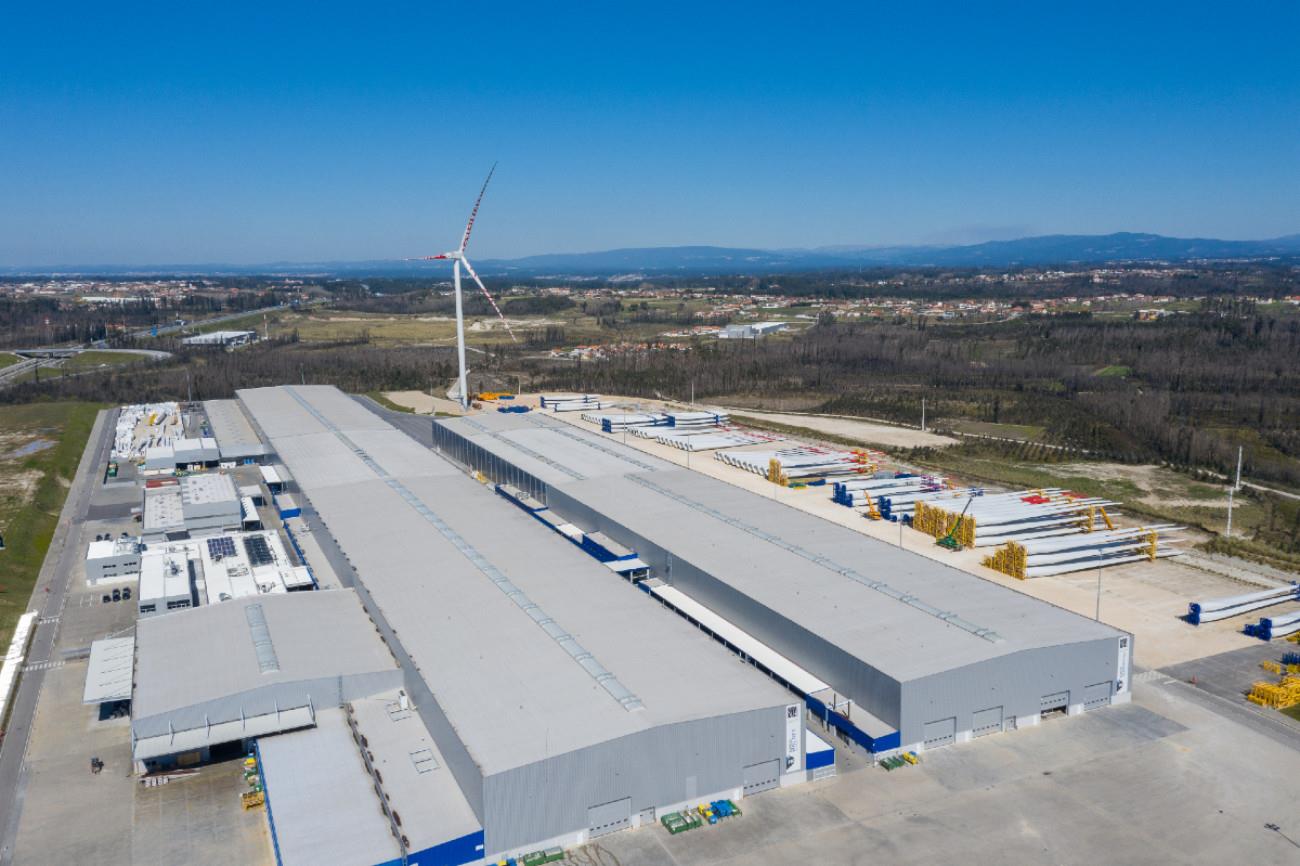 The manufacturing plant forms part of SGRE’s plans to strengthen the competitiveness of its onshore business and reduce production dependency on Asian suppliers. SGRE said that the plant will become an export hub for international markets, enhancing its manufacturing capabilities, while limiting the company’s exposure to supply chain bottlenecks and volatility from foreign exchange markets and trade tariffs.

SGRE began the acquisition of Senvion’s assets in October 2019. Earlier this year, the OEM started the integration of the onshore European service assets and intellectual property (IP).