Siemens Gamesa Renewable Energy (SGRE) will supply 11 of its SG 8.0-167 DD wind turbines for what it claims to be the world’s largest floating offshore wind farm, Hywind Tampen. 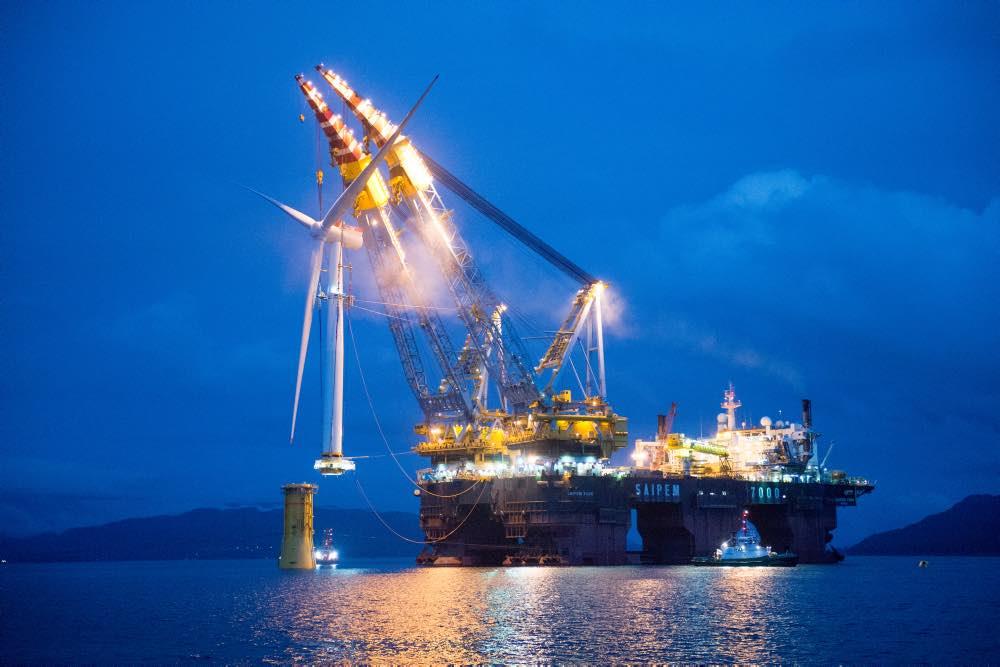 The floating wind farm will be located off the coast of Norway at water depths of 260-300 m. The 88 MW plant will power the nearby Snorre and Gullfaks offshore oil and gas platforms. According to SGRE, the wind farm will be capable of meeting approximately 35 percent of the platforms’ annual power demand.

“We are pleased to have received the firm order from Equinor to be the supplier of this ground-breaking project. Thanks to our strong collaboration and joint focus on innovation, we are now at the forefront of developing this exciting technology and unlocking the vast potential for floating offshore wind power,” said Andreas Nauen, ceo of SGRE’s offshore business unit.

The partnership between SGRE and Equinor dates back to 2009 when they collaborated on the Hywind Demo floating wind turbine project, also in Norway. This was followed by the 30 MW Hywind Scotland floating wind farm in 2017. Hywind Tampen is scheduled to come online in late 2022.

Europe is home to almost 18.5 GW of installed offshore wind energy capacity, and it has the potential to reach more than 100 GW by 2030. Of this, floating offshore wind is estimated to constitute 10 percent of the market, according to SGRE.

In recent years, there have been significant cost reductions in both the onshore and bottom-fixed offshore wind energy sectors. Floating wind is expected to follow a similar downward trajectory over the next decade, making it cost competitive with other renewable energy sources.