Volga-Dnepr in dispute with Boeing 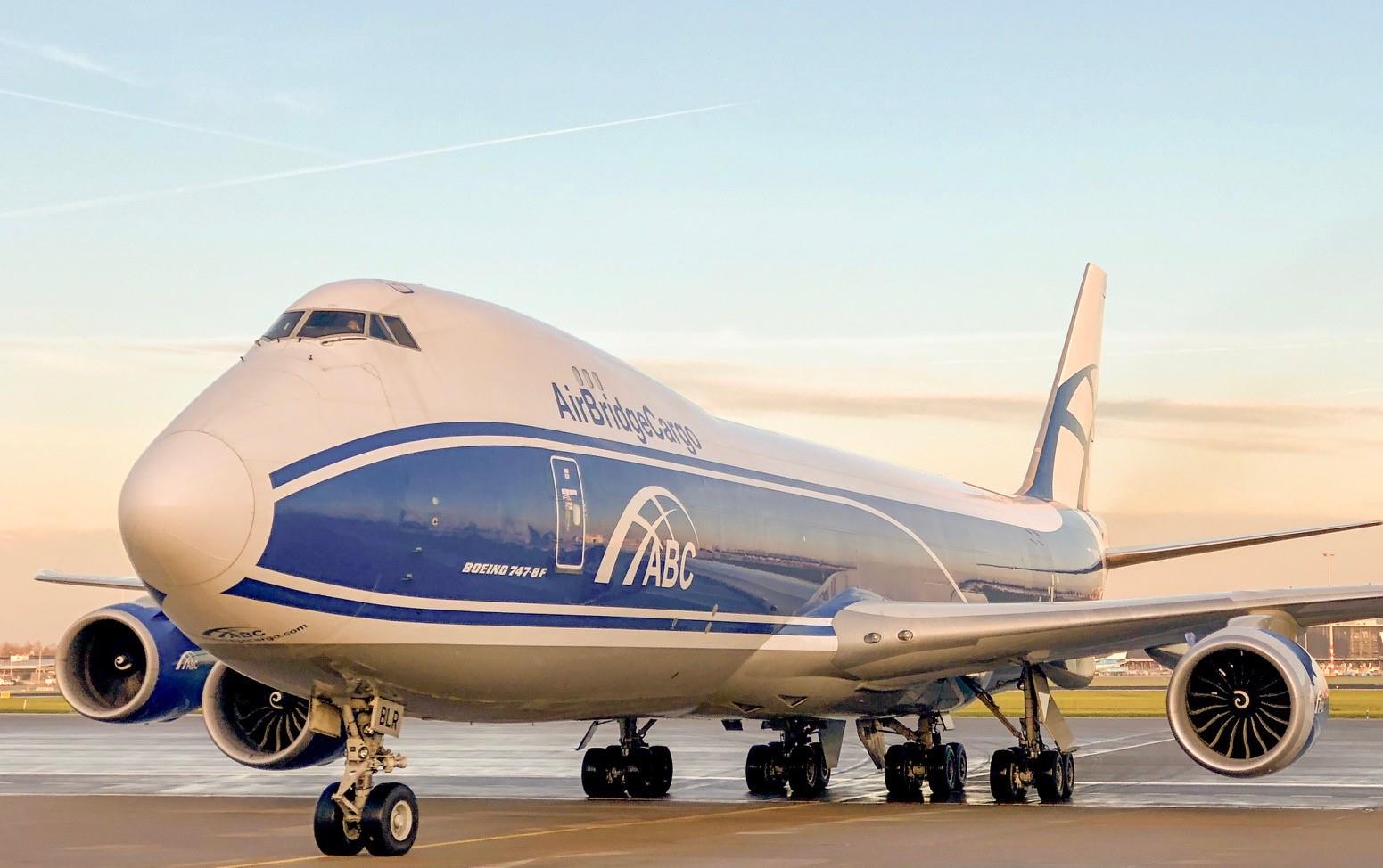 The dispute centres around the delivery of three B777Fs and a single B747-8F, some of which Boeing is the process of selling to another party, and whether or not the orders have been repudiated.

The lawsuit centres on the delivery of one B747-8F and three B777Fs that Volga-Dnepr had ordered from the manufacturer and were due to be delivered this year. The aircraft never made it into the Volga-Dnepr Group’s fleet, but the two companies are in dispute over the status of the contracts and whether they had been fully cancelled.

Volga-Dnepr claimed in court documents that the order for the aircraft still stands. It asked for a temporary restraining order to stop Boeing from selling the aircraft and also sought damages.

In its filing, Volga-Dnepr alleged: “This case involves defendant The Boeing Company’s refusal to deliver four large cargo aircraft to plaintiff in violation of contact terms.

“Boeing seeks to sell them to another buyer instead,” it added.

In the filing, the company admitted that it could not obtain commercially viable financing for the balance of the of the B747F as the February delivery date approached because of the “uncertainty Boeing created about the future of B747 production line”, “general economic conditions in the airfreight market” and “disruptions to trade with China at the beginning of the Covid-19 pandemic” that had caused the grounding of 50 percent of its fleet.

However, the exact context of this statement is not clear given redactions contained in the filing.

Volga-Dnepr said in a statement: “[Volga-Dnepr] firmly believes in Boeing’s leadership in the development and production of the best cargo aircraft and count on Boeing to be interested in retaining us as a customer and a long-term strategic partner.

“Despite market situation in 2019 when freight rates and volumes decreased worldwide as well as further crucial market disruption in the beginning of 2020, [Volga-Dnepr] continued efforts to ensure opportunities for the new aircraft deliveries.

“In particular, [Volga-Dnepr] proceeded with search of financing, being also forced to cut back its debt burden and reduce the fleet by three [B747-400F] aircraft. Once those measures were successfully implemented, [Volga-Dnepr] has given priority to new deliveries within its partnership with Boeing.”

In Boeing’s response filing, it alleged that Volga-Dnepr had repudiated the purchase arrangements for the B777Fs.

Boeing alleged: “Volga Dnepr UK literally walked away from two purchase agreements with Boeing back in January and February of this year—one for 747-8Fs and the other for 777Fs.”

Boeing claimed in the filing that later in April it received a letter from Volga-Dnepr revoking the cancellation of the B747-8F deal – but it said the company had by then breached its contract on several grounds and added that it was in the process of selling the aircraft.

Then in May it said it received a letter from Volga-Dnepr to discuss the delivery of the B777Fs. Boeing alleged that by that stage the orders had already been repudiated and added that it was also in the process of selling two of these aircraft.

The two parties also disagree over whether certain payments were made.

In a statement, Boeing told Air Cargo News: “We are not going to comment on pending litigation. Volga-Dnepr is a valued customer with 27 Boeing airplanes in their fleet.

“We work very closely with all of our customers to fully understand their requirements and develop flexible solutions to support them.”

On the restraining order, the judge sided with Boeing, saying that Volga-Dnepr had not demonstrated a likelihood of success on the merits of its breach of contract claim.

The judge said that even if Volga-Dnepr believed it had not repudiated the B777F contracts, correspondence sent from Boeing to the airline showed that the airframer believed the deals were no longer valid based on its understanding of the situation.

The judge said that Boeing had then sent other correspondence confirming its position.

On the B747-8F the judge also ruled in favour of Boeing, stating that the airline had not met criteria that would have allowed it to revoke the repudiation.

At this stage it is not clear whether Volga-Dnepr will continue to seek damages from Boeing.

The full reports from Air Cargo News can be found below:

Volga-Dnepr in dispute with Boeing over freighter deliveries