Volga-Dnepr will struggle without us, say charter brokers

Leading air charter firms have reacted coolly to Volga-Dnepr’s statement that it plans to discontinue its relationship with charter brokers, predicting that the move could backfire. 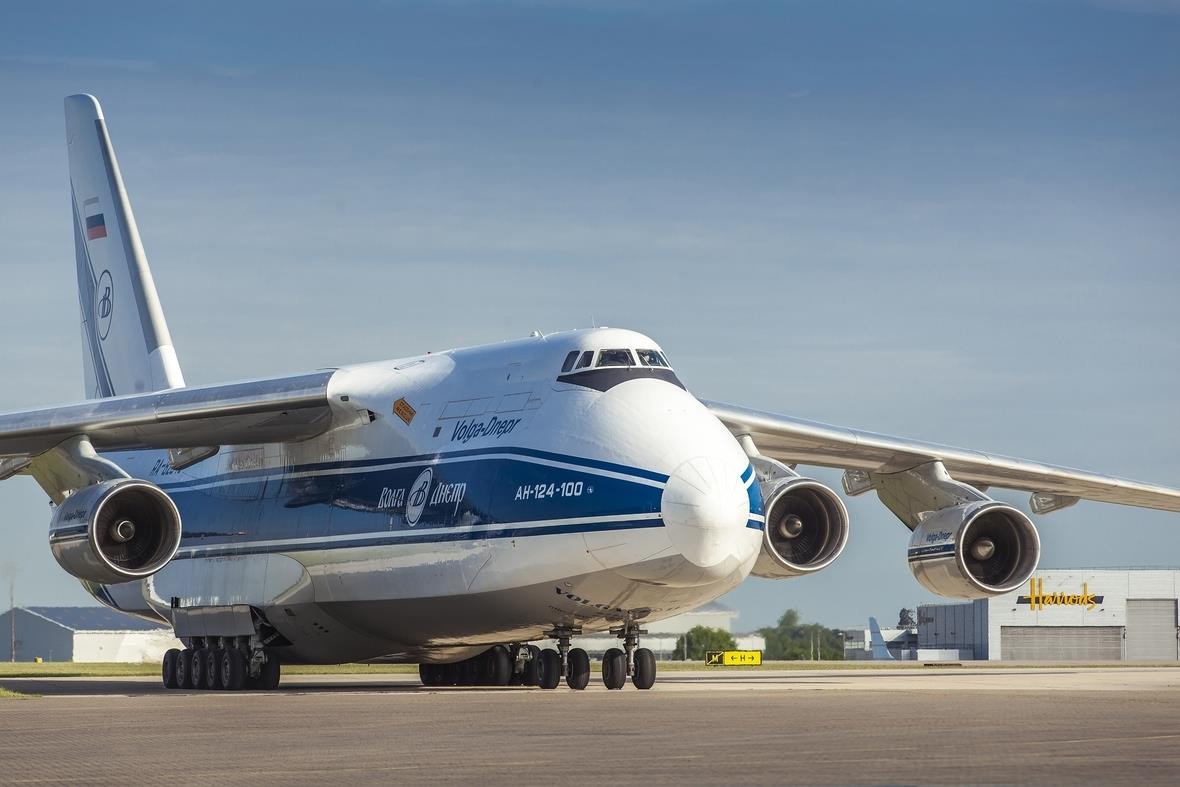 The reaction followed the Russian cargo carrier’s statement saying that it “has decided to discontinue doing business with brokers” for its chartered AN-124-100 and IL-76TD-90VD aircraft.

Mike Hill, group freight director at UK-based broker Air Partner said Volga-Dnepr’s move portrayed “a lack of understanding of what brokers actually do”. He said that, in many cases, “without our involvement, the airlines wouldn’t be able to operate.”

Far from being mere middlemen, brokers are often instrumental in ensuring that operating permits and ground-handling arrangements are in place, as well as dealing with issues that might arise from weather or unexpected events.

“Airlines often don’t fully understand what goes on behind the scenes,” Hill added. Brokers also have much larger global office networks than carriers, which makes it easier to deal with local issues as they arise and in many cases the presence of a broker could reduce, not add to costs, Hill said.

They are also adept at analysing and filtering out less serious charter enquiries, all of which would otherwise land up on the carrier’s desk, he argued.

At fellow broker Air Charter Service (ACS), group cargo director Dan Morgan-Evans, added that he was not entirely surprised by Volga-Dnepr’s announcement, pointing out: “Volga-Dnepr Group regularly change their strategy. Some years they are best friends with brokers and forwarders, other years they pay more attention to end users. So we are used to this sort of announcement.”

He said that of the 15,000 charter contracts a year arranged by ACS, “less than 100 are on Volga-Dnepr Group’s aircraft. Being such a small percentage of our charters means that it will not significantly impact our business especially considering that many of these 100 charters are
for our freight forwarder clients.”

Volga-Dnepr has said that it will continue to work closely with its freight forwarding customers to support their global air charter requirements. However, claimed Air Partner’s Mike Hill, many freight forwarders were also “up in arms” over the statement: “They don’t like it any more than we do. They want to have broker’s involved in the equation, and they are also worrying about their position too.”

He said it would be wrong to assume that forwarders would have the specialist expertise to obtain operating permits or deal with airports or handlers.

Hill also predicted that Volga-Dnepr’s move might actually prompt some customers to consider alternatives to Volga-Dnepr, such as Ukranian-owned Antonov, which also operates AN-124 aircraft.

ACS’s Morgan-Evans said: “Our general approach is that it’s business as usual for us, and we are looking at a number of new opportunities which will be opened up from this strange decision.”

Hill did however concede that there has lately been a trend towards shippers and others contracting directly with carriers, at least for certain types of business. However, there could be many pitfalls in doing so. Unlike the passenger business, cargo is complex, and he warned: “Contracts often favour airlines, so shippers should beware.”

Automated booking, similar to that used for the passenger business, is simply not possible for complex cargo charters, where there are too many factors to allow the human interface to be completely eliminated. A point emphasised by BACA, the worldwide assoication for air charter professionals, which issued a statement saying: "Specialist brokers play a vital role in arranging complex cargo flights, improving efficiency and the customer experience to the benefit of all concerned. Choice is also being taken away from the customer, who may prefer to use a broker with whom they already have an established relationship.

"Throughout its nearly 70 year history, BACA has seen cycles in which certain operators cut broker relationships, only to re-open them once the shortcomings of doing so have manifested themselves. On behalf of our members, we would urge Volga Dnepr to re-think this course of action and instead to work openly with brokers to ensure that the valuable services our brokers provide are efficiently meshed with Volga Dnepr's cargo operations. In that way, all involved can best represent the interests of the market customers."