Wallenius Wilhelmsen will recycle up to four vessels as the shipping company prepares “for a challenging time ahead” as a result of the Covid-19 crisis. 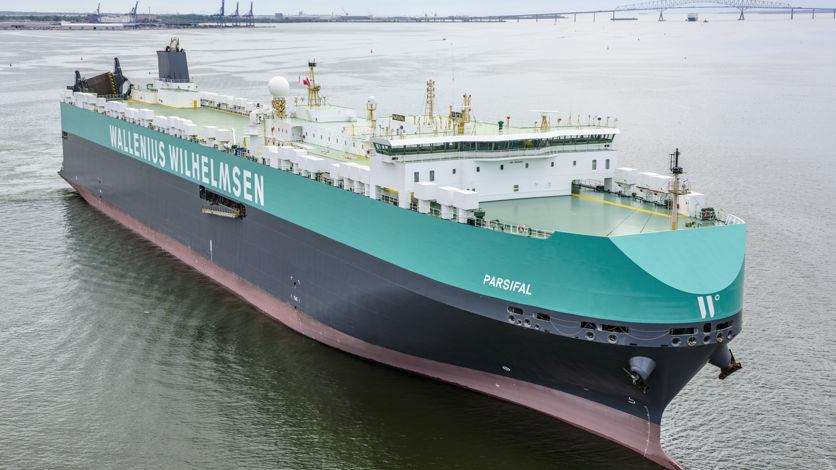 Preparations are also under way to place up to 10 vessels in cold lay-up. The dividend for 2019 proposed in February, which would have been equivalent to approximately USD60 million, has been withdrawn.

With regard to the fleet, Wallenius Wilhelmsen said that the current situation indicates an overcapacity of 10-15 vessels.

Wallenius Wilhelmsen is working to recycle up to four vessels, all 24 years or older. The move reduces operational cost for the fleet going forward, as older vessels generally have higher running costs and are less fuel efficient. The early recycling is expected to lead to a potential impairment of up to USD40 million.

Reducing the size of the fleet will further reduce operational costs, added Wallenius Wilhelmsen. Of the 11 vessels available for redelivery at the start of the year, four have been redelivered and another three will be redelivered before end of June. One vessel has been extended and the remaining three are under consideration.

Meanwhile, Wallenius Wilhelmsen has two newbuildings under construction that will be further delayed due to the disruption Covid-19 is causing.

“Given the situation and to preserve cash until we have more certainty, management has reduced capital expenditure spend to a minimum, prioritising safety and maintenance critical expenditures. This includes deferring some larger expansion projects in our land-based operations as well as the cancellation of four of the remaining scrubber installations,” said Wallenius Wilhelmsen.