The first BelugaXL aircraft from Airbus has entered service. 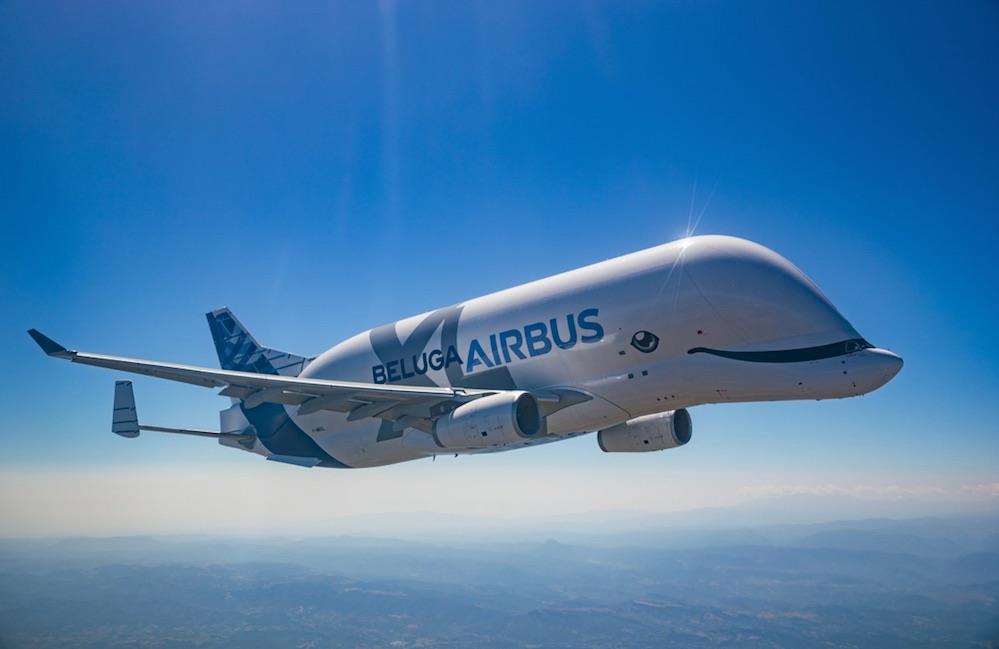 The BelugaXL will be used to transport Airbus’ large aircraft components and support the increased production of commercial aircraft.

This is the first of six BelugaXL to begin work alongside its predecessors, the BelugaST. The additional aircraft will be introduced between 2020 and 2023.

At 63 m long and 8 m wide, Airbus claims that the BelugaXL has the largest cargo bay cross-section of all existing cargo aircraft worldwide. It can carry two A350 XWB aircraft wings, compared to the BelugaST’s one.