October 31 - Shuttlelift is to unveil its new DB 200 crane in Sturgeon Bay, Wisconsin - the largest rubber-tyred, double-beam, fully traversable gantry crane it has ever built, says the manufacturer.

What makes this machine unique, says Shuttlelift's director of industrial sales, Kurt Minten, is that the crane can lift a full-capacity load on one side or the other, not just on its centreline.

Other features include all-wheel electronic steering, meaning that the operator can employ several different modes of steering; a wireless remote control, improving visibility of the load; an electronic load readout providing the operator with the weight of the load being lifted; a proximity sensor and ultrasonic shutdown system.

The crane will be undergoing product testing during a dealer meeting in Wisconsin this week, so that the Shuttlelift team can demonstrate the DB 200's features to the group.

The machine will be delivered to its new owner, a power supplier in Canada, later in November. 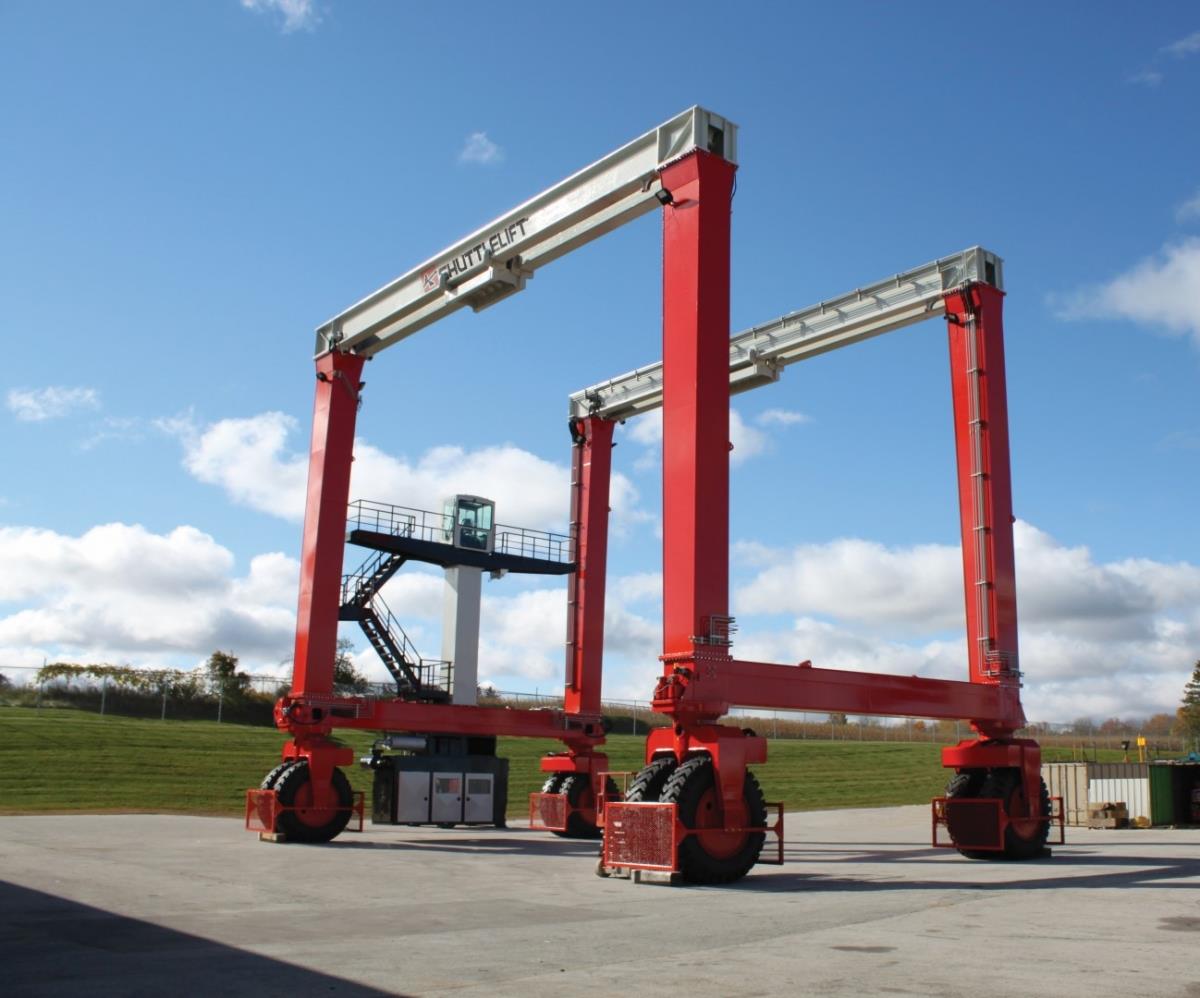