Latin America: Behind the curve but preparing for the worst

The Central and South America regions were among the last to be hit by Covid-19. To be forewarned is to be forearmed, but little can prevent the adverse impact coronavirus will have on the project logistics supply chain. 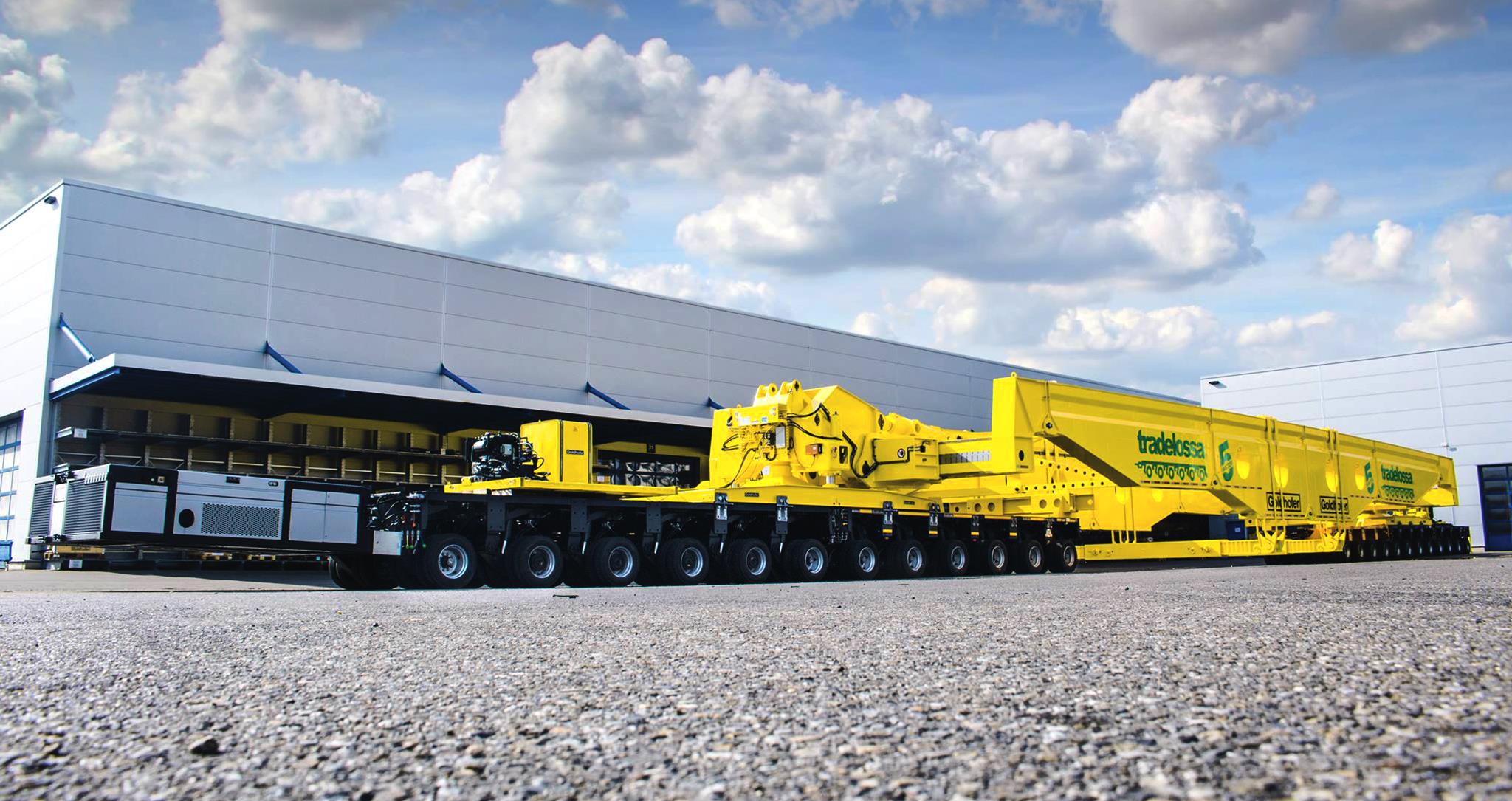 It has been nearly three months since the first reported case of coronavirus Covid-19 in China.

The virus spread quickly across Europe and, shortly after, the USA and Canada. Latin America has been hit later than other parts of the Americas and it has had a chance to flatten the curve of contagion.

Mexico has approximately 340 cases. Compared to its northern neighbours, it is in the early phases of the pandemic.

Rafael de los Santos, managing director of Mexico-based heavy haulage and rigging specialist Tradelossa, described the situation in the country: “We are coming to the contagion late compared to other countries. At the moment, schools are closed and social activities have been cancelled. This has been largely been led by civil and private business decisions. The government has not been as active others in the USA, Europe or South America. Our administration is responding slowly and not making drastic decisions.”

According to de los Santos, cargo is still moving but “we can see that things are starting to slow down because a lot of the factories are dependent on the USA and China. Parts are being delayed at production and in the automobile sector, assembly lines have been shut down.”

So far, de los Santos said that the biggest impact has been on social activities rather than work – construction activities are still ongoing.

“We are behind the curve, but we will follow the path of many other countries. As of this morning (March 24), there are only 367 cases. I believe we are going to see a rise in cases in the next few weeks. Company-wise things are moving but at slower pace.”

Being behind the curve has afforded those active Latin America the opportunity to develop contingency plans. For Tradelossa, the company is following the recommendations seen in some other countries – at the moment 50 percent of its workforce are in the office and 50 percent are working from home. “We are in contact with our suppliers and will continue to receive the most important deliveries. Other, less important supplies are being postponed,” explained de los Santos.

“We are trying to control this in a proactive way and that has enabled us to continue operations.”

Compared to other businesses like travel, leisure and the restaurant industry, the project sector is in a better position in that it takes more time for the supply chain to feel the impact. “We are an industry that takes some time to slowdown but also takes a lot longer to speed back up again and that is the worry. With the price of oil where it is and the economic uncertainty, many projects will take a long time to be re-activated,” said de los Santos.

He continued: “For many scenarios you can prepare yourself and react to market changes. But now there is a limit to how much you can prepare – any industry we serve will be impacted by this and it is hard to make a plan when all the industries you depend on will be hit in one way or another.

“For the project logistics sector, it is going to take longer to return to normal.”