ALS steams ahead with tank delivery

ALS has coordinated the delivery of two 120-tonne steam tanks from the northwest of England to Wales. 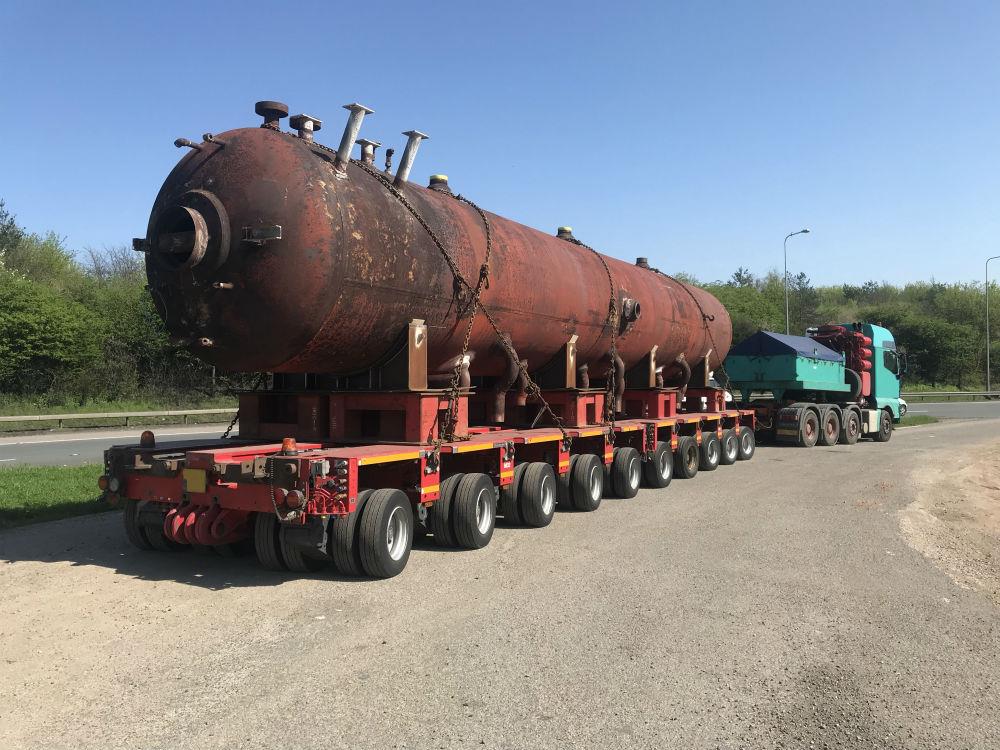 Prior to delivery, ALS’ permit and escort manager conducted a site survey to advise on the best ways to move the tanks from the site.

Furthermore, weak motorway structures on the shortest route meant an alternative course had to be found. This meant that an expected six to seven hour journey had to be extended to two days.

ALS' Hull office arranged for the tanks to be transported to its client's premises for restoration and returned once works had been completed.