Chipolbrok has loaded heavy and oversized cargoes onto its multipurpose vessel Kraszewski at the ports of Antwerp and Hamburg. 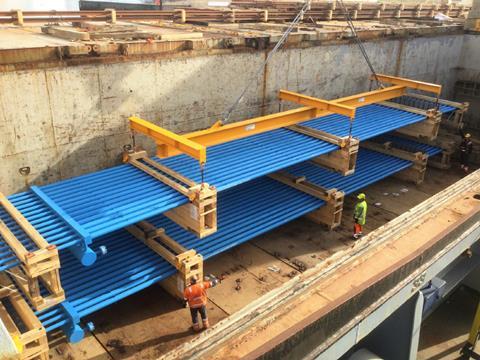 Before the ship could make its way to the loading ports, Chipolbrok first had to discharge approximately 3,000 cu m of equipment at the port of Marseille-Fos in France. 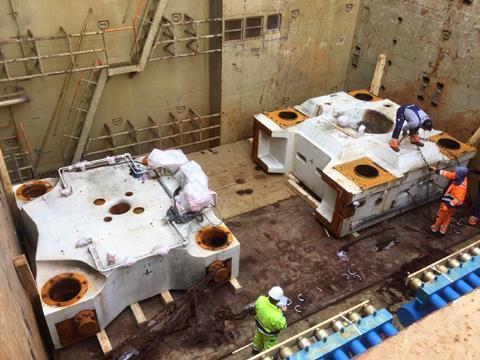 Once the cargoes, which originated from Taicang, Shanghai and Xingang, China, were offloaded Kraszewski made its way to Antwerp, Belgium, to collect heavy units, steel, and 60 m-long rails.

In Hamburg, Germany, Chipolbrok received heavy units weighing up to 100 tonnes, rolling stock and special track construction materials. The majority of the cargo consisted of machinery – partly second-hand – as well as equipment for the chemical industry, generators, and propellers for shipyards.