Consolidated Shipping Services (CSS) has coordinated the transportation of over-dimensional and general cargoes from Khalifa Bin Salman port in Bahrain to an inland project site. 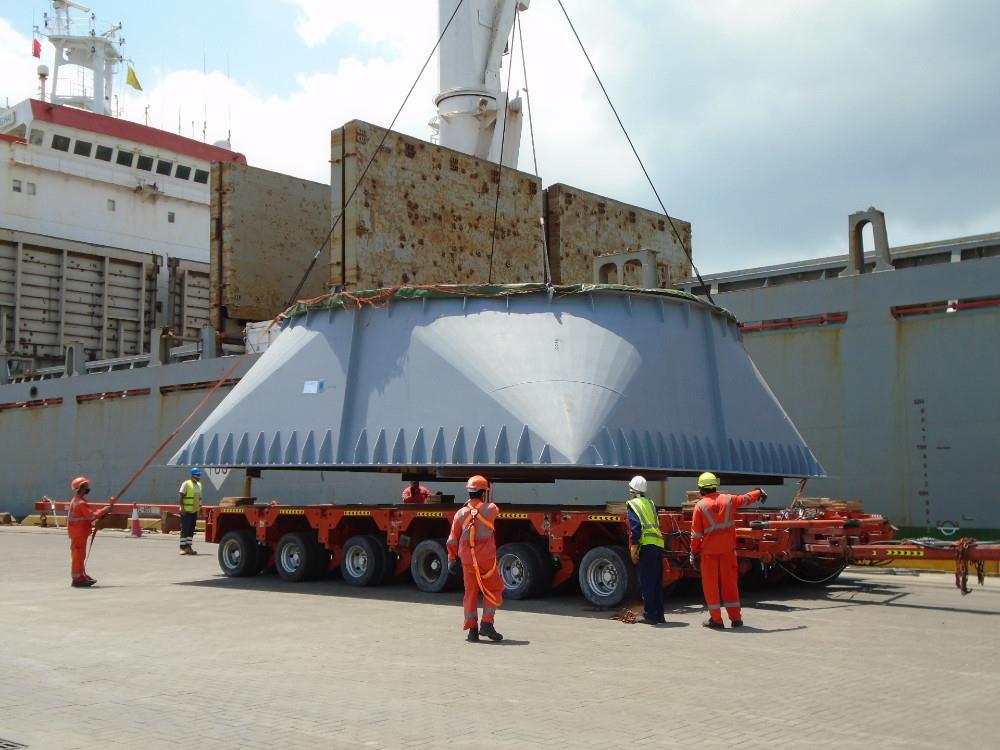 Having received the cargo under the hook, CSS organised the movement to a storage area within the port, Customs clearance and inspections, and the transportation by road to the final jobsite. Some of the cargo was placed on stools in preparation for delivery at a later date.

In total 1,691.26 tonnes of cargo was handled, including 11 over-dimensional units. CSS said key challenges were acquiring the necessary permissions in current Covid-19 conditions, and negotiating road works along the route.

shipment is part of an ongoing project for CSS in Bahrain. HLPFI reported on an earlier part of the project during April.