Dan-Czech steps up to the challenge

Dan-Czech Specialtransport has handled the delivery of a 150-tonne tail gas superheater and a 40-tonne ammonia evaporator. 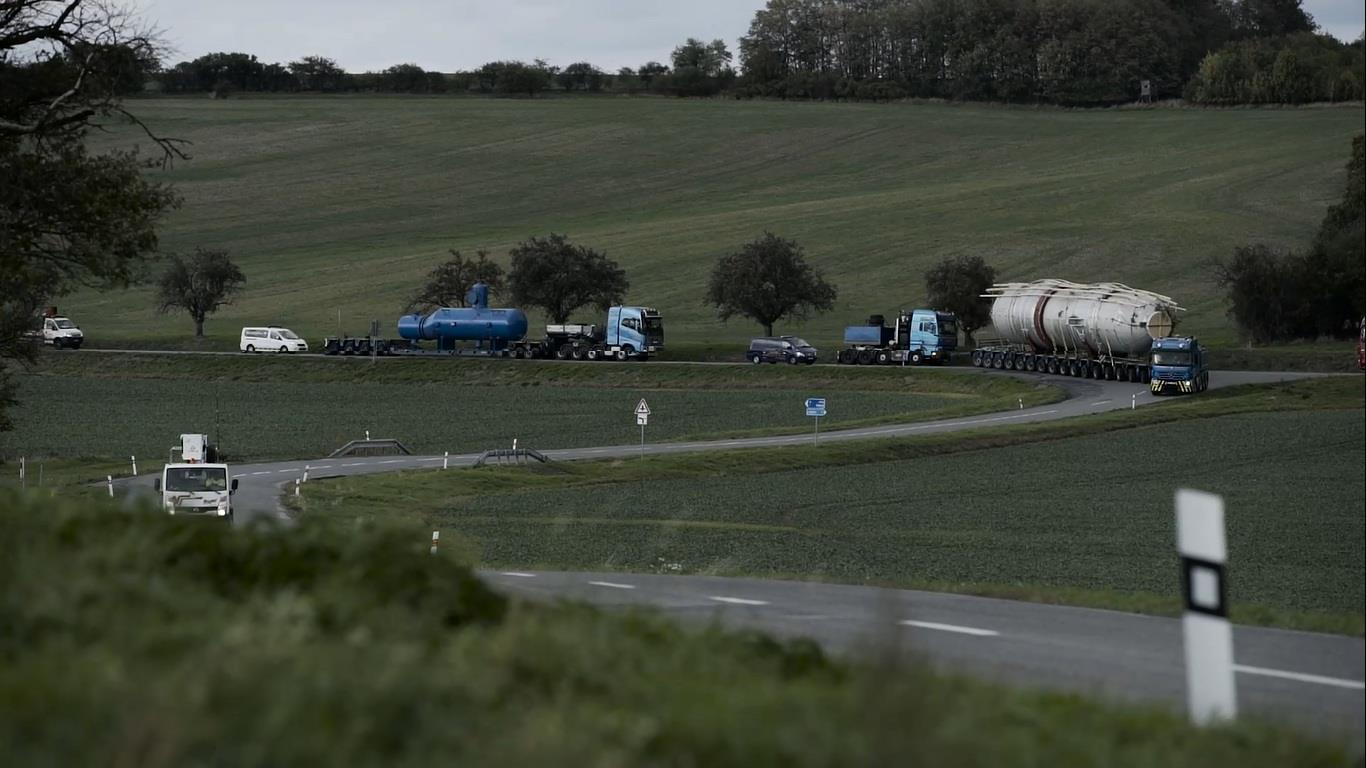 The cargoes originated in Brno in the Czech Republic and were transported to the port of Bratislava, Slovakia, where the units were loaded onto a barge for onward shipment to the port of Constantza in Romania.

According to Dan-Czech, because of the height clearance limitations and the load-bearing capacity of a number of bridges, finding a suitable route was a very complex and challenging task.

In addition to extensive route surveys, most of the bridges on the route required bridge assessments, diagnostics and static calculations before the convoy could begin its journey, said Dan-Czech.

The Mělník-headquartered company added that fly-over ramps had to be used to pass over some bridges, while four bridges had to be reinforced and supported with hydraulic tower and jacking systems.

From Constantza, the cargoes will be transported via the Caspian Sea to the final destination in Uzbekistan.