Heavy transport engineering and rigging specialist Fagioli will play a key role in moving more than 400 heavy items, originating from all over the world, for a project in Bahrain. 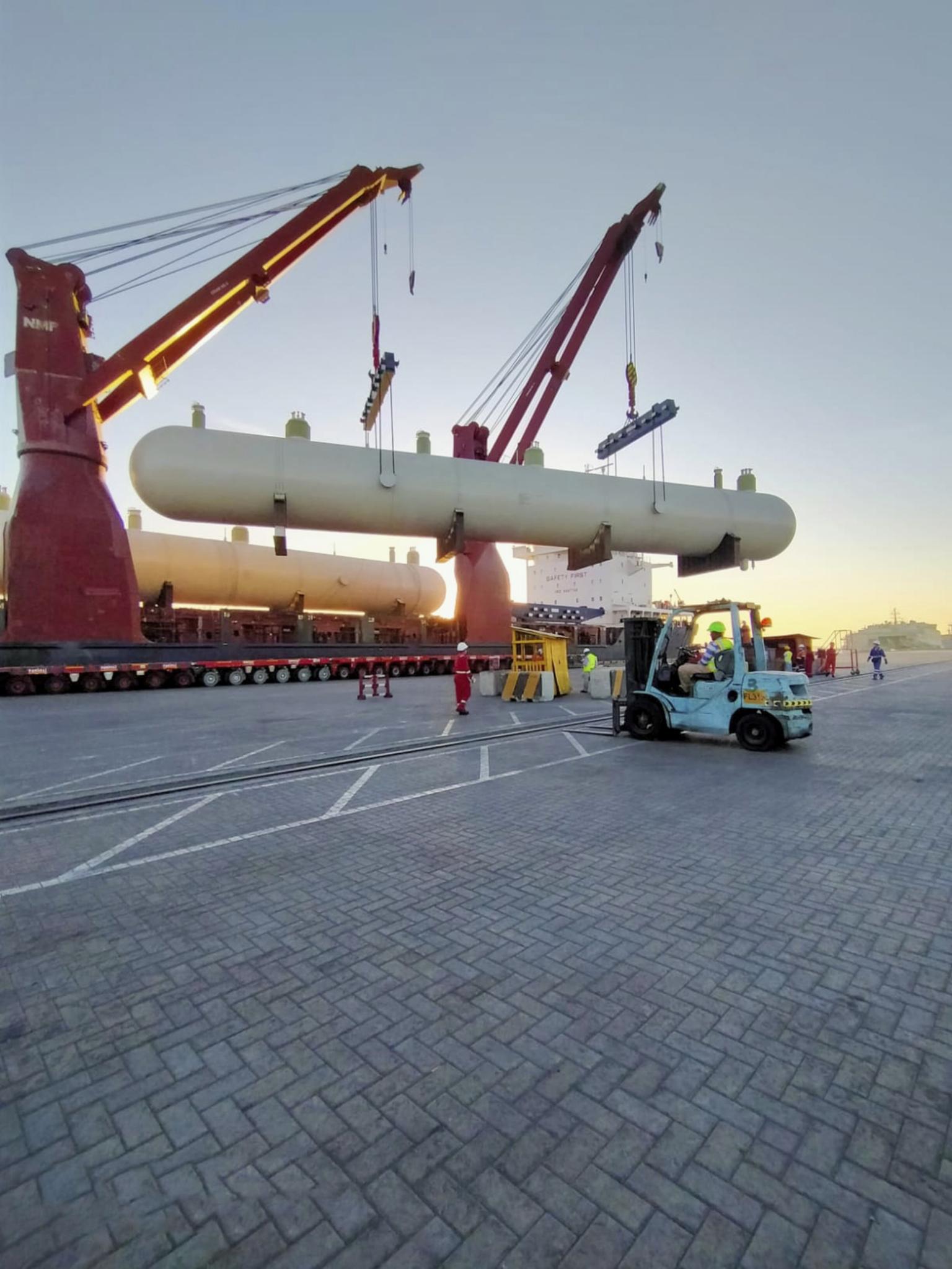 Part of Fagioli’s project scope includes the load in and transport of roughly 700,000 freight tons of cargo in Bahrain.