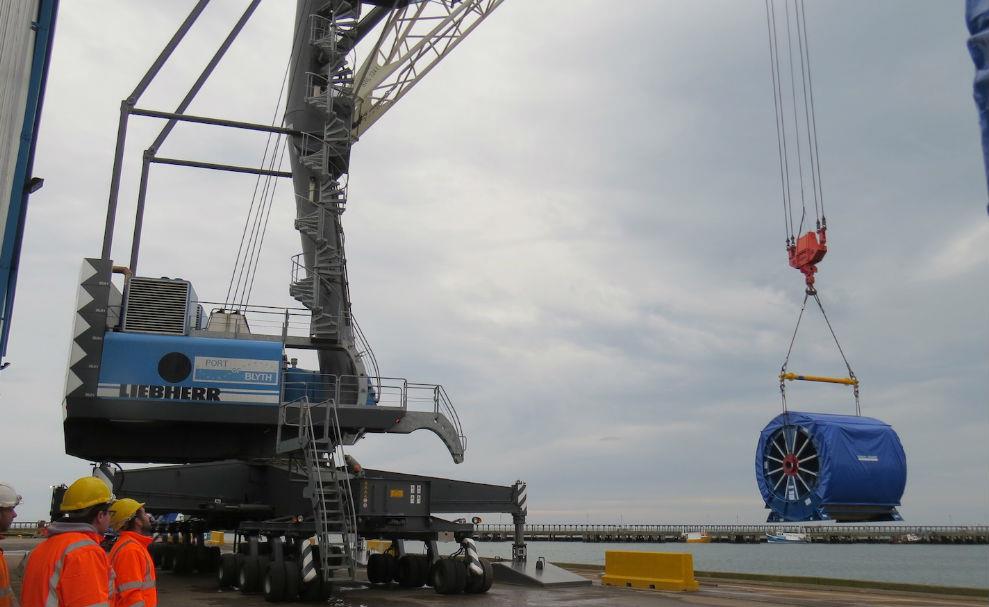 The Modulift spreader beams were supplied with end units, drop links and interchangeable struts. These struts could be bolted into the assembly between the end units to either lengthen or shorten the beam to suit the requirements of the lift.

Simon Frost, senior project manager at Bridon-Bekaert, explained that an additional spreader beam, complete with Modulift slings and shackles below-the-hook, was required to lift the reel that contained the spare line.

The mooring lines feature a minimum breaking load of 1,713 tonnes and an overall length of 145.5 m pin to pin.