Modulift in action at Turcot Interchange

A Liebherr LTM 11200-9.1 mobile crane has lifted a girder using a Modulift MOD 110H spreader beam at a project in Canada. 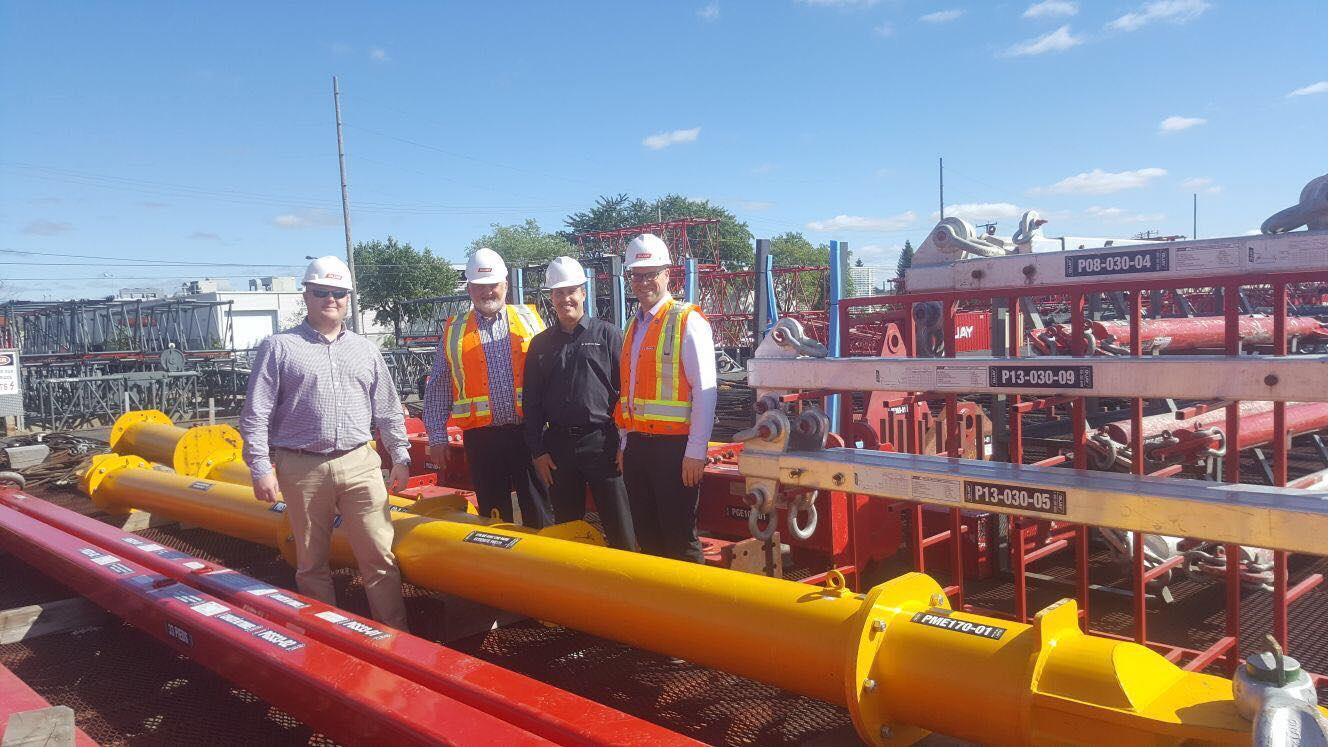 The 1,200 tonne lifting capacity mobile crane was mobilised to the Turcot Interchange, a three-level stack motorway near Montreal that is undergoing renovation.

Below the hook of the crawler crane, a custom beam was used during the lift of a second girder. Once both girders were connected, both cranes released their loads simultaneously.

Luke Habza, national sales and business development at Equipment Corps (Modulift’s Canadian distributor), said: “Combined with the MOD 110H beam, use of the Liebherr amounted to thousands of dollars’ worth of savings to the customer, who didn’t need to mobilise another crawler crane, as would be typical for this kind of application.”

Originally built in 1967, Turcot is Quebec’s largest and third-busiest highway hub, and the current project aims to renew structures that were nearing the end of their useful life.