Chipolbrok’s multipurpose vessel Qian Kun has started its eastbound voyage to Asia with the loading of offshore equipment at the Wallmann terminal in Hamburg. 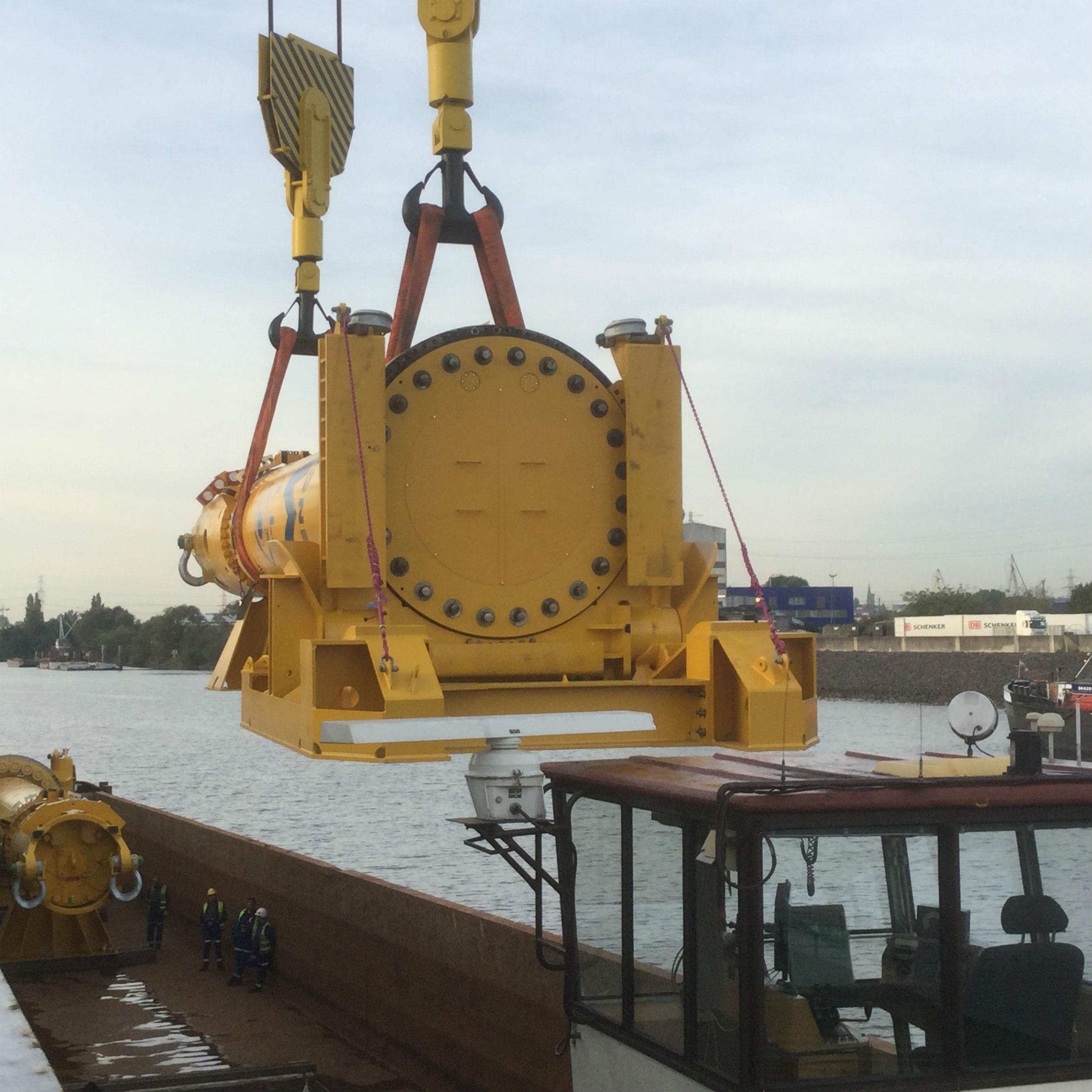 The consignment comprised 40 packages of offshore equipment, including two heavy units each weighing 350 tonnes, as well as general cargo. Stowed in the lower holds of the vessel, the components were loaded using the ship’s own cranes.

Chipolbrok’s Qian Kun then proceeded to Antwerp where rolling stock equipment destined for Dalian, China was loaded on the vessel.

Before departing for port calls in India, Vietnam, the Philippines, South Korea and the Chinese ports of Shanghai and Dalian, a complete beverage production plant was also stowed on board for onward transportation to Ho Chi Minh City.