42 wind turbine blades that will form part of Iberdrola's Puylobo wind farm in Aragón, Spain, have been unloaded at the port of Bilbao. 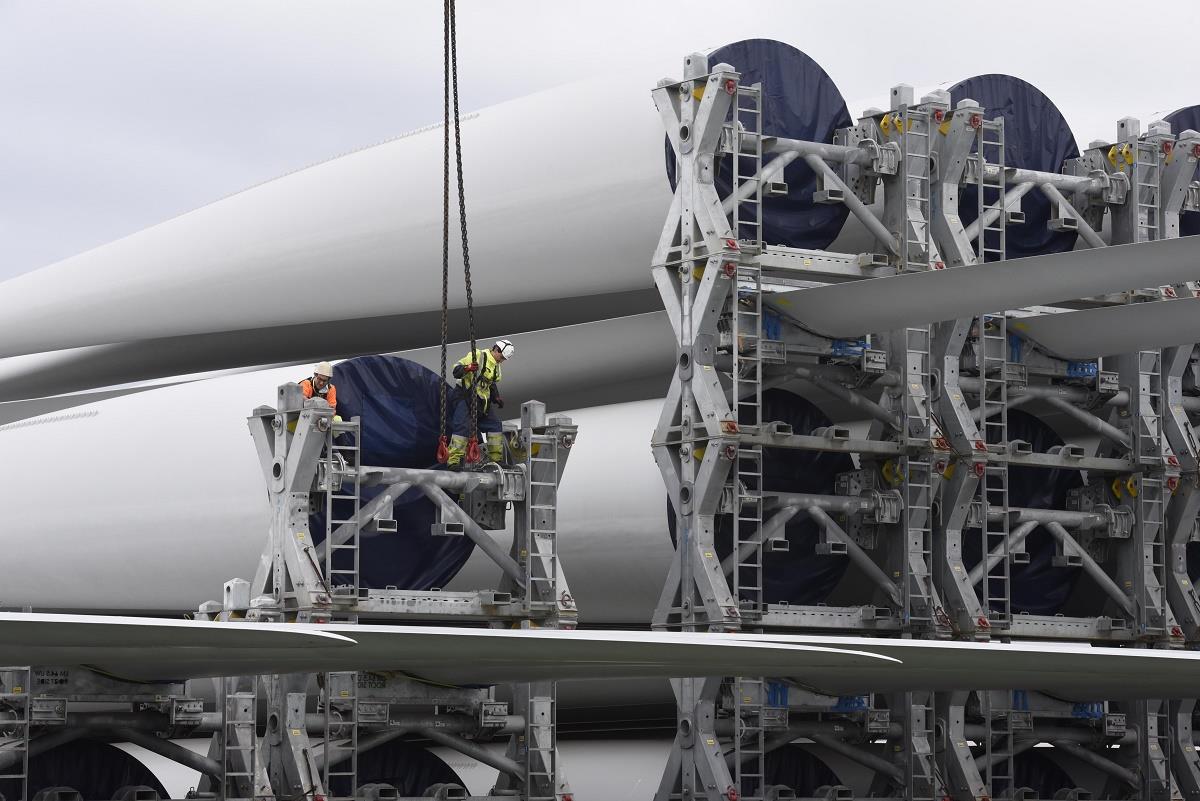 The blades were manufactured by Siemens Gamesa in China and were delivered to Spain aboard the heavy transport ship Zhi Xian Zhi Xing.

Departing Qinhuangdao on March 7, the ship sailed approximately 20,000 km to the port of Bilbao via the Straits of Malacca, the Gulf of Bengal, the west cost of India, the Gulf of Aden, the Suez Canal and the Mediterranean Sea.

The rest of the wind turbine components – including towers, nacelles/hubs, generators, gearboxes and transformers – are being manufactured at facilities in Asturias, Cantabria, Soria and Burgos. The manufacturers also have a storage terminal in the port of Bilbao itself. Port stevedores and companies such as Servicios Logísticos Portuarios (SLP) and Transporte Aguado have taken active part in the unloading and transfer operations.