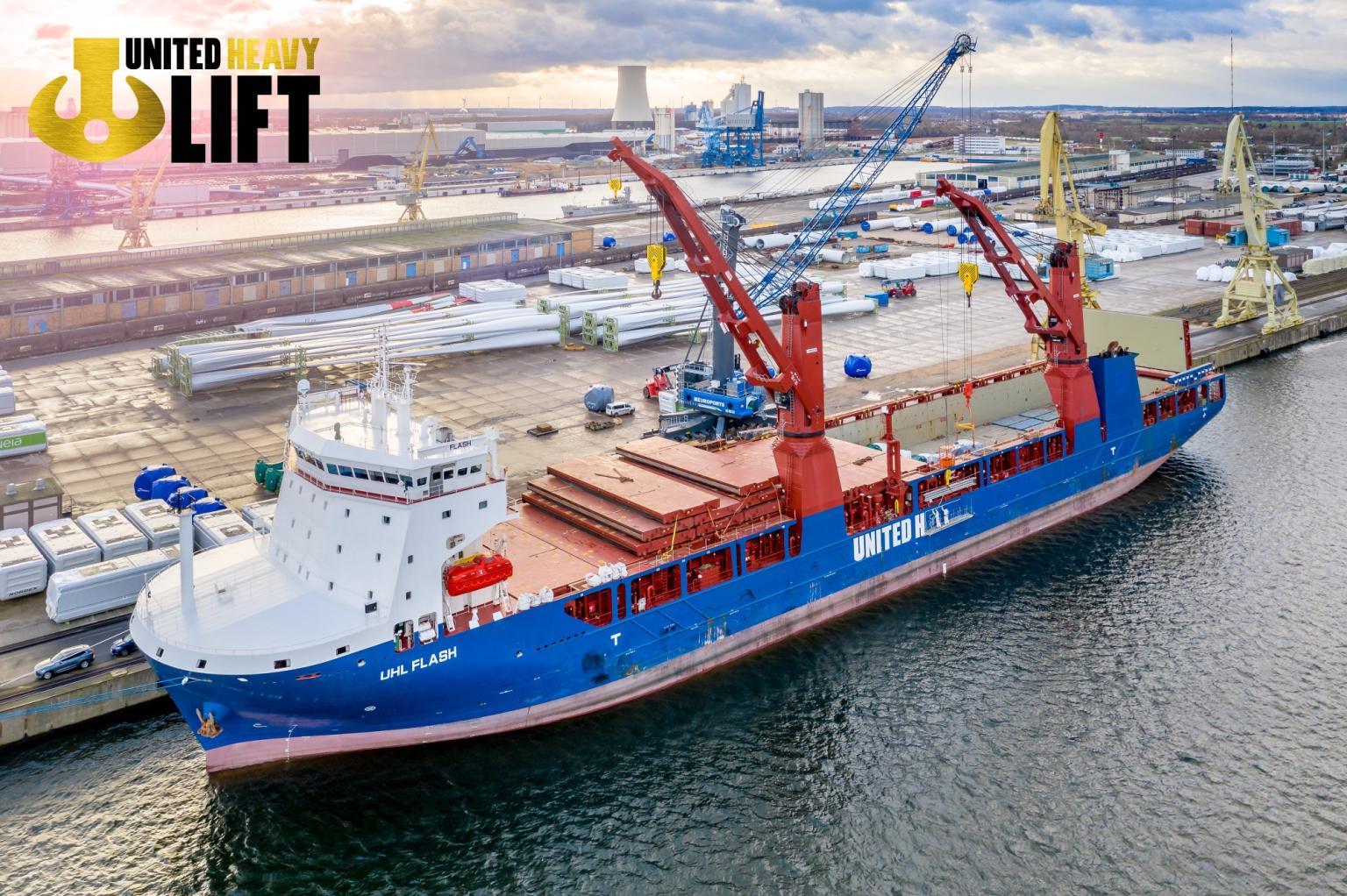 The F900 Eco Lifter is one of nine sister ships that joined UHL’s roster from Zeamarine, as HLPFI reported here. With some fresh paint, the heavy lift vessel departed Rostock, Germany and is now en route to South America. 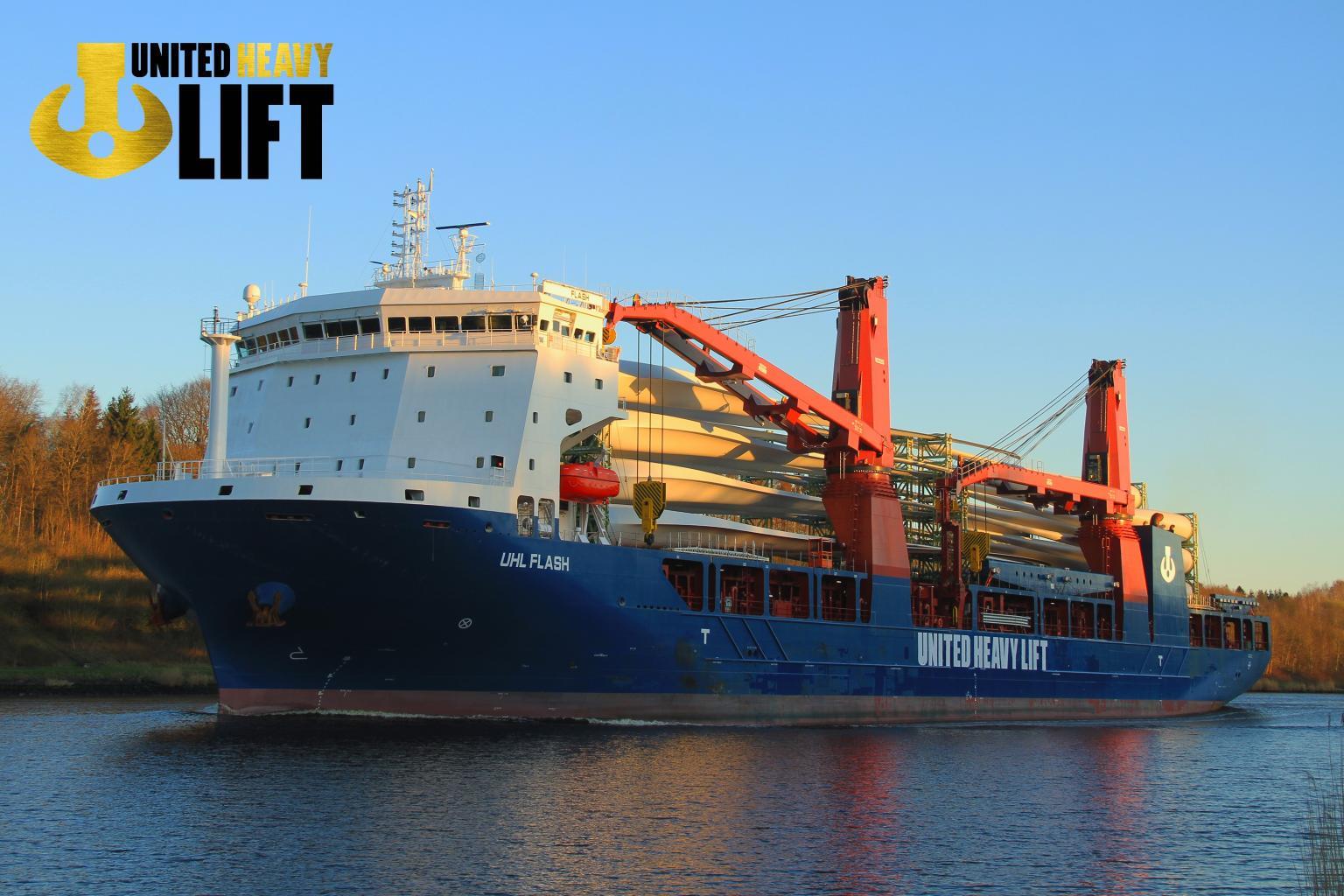 UHL also expanded its fleet with Zea Mahawali and Zea Kelani, which have been renamed Veronica and Valentina, respectively.