Breakbulk fleet in focus with Dynamar

In its fifth publication, Breakbulk V - Operators, Fleets, Markets, Dynamar said that the current multipurpose fleet consists of 4,700 ships with a total deadweight of 63 million tons. 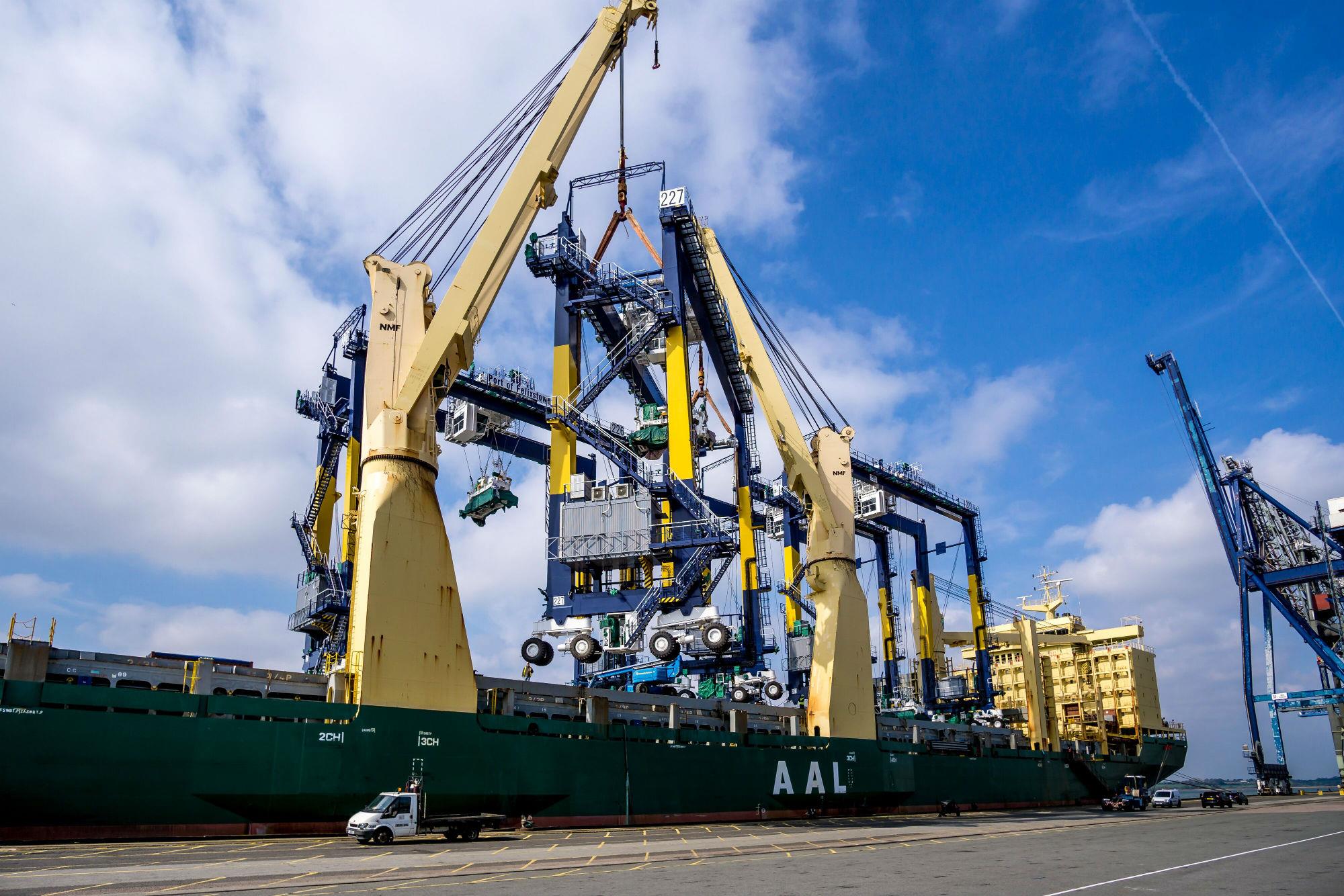 The analysis splits the fleet into two broad categories: those with ramps (ro-ro) and those without. The orderbook for the fleet as a whole, including all vessels delivered or due for delivery in 2019, stands at just 236 units – equivalent to 5 percent of the operating fleet.

Forest product carriers G2 Ocean and Saga Welco – both of which operate a fleet of open hatch vessels – topped Dynamar’s ranking of the top ten breakbulk operators in terms of deadweight capacity.

With regard to aggregate heavy lift capability, however, BBC Chartering sits undisputed in the top spot, followed by Zeamarine in second position, Spliethoff in third, Cosco Shipping Specialized Carriers in fourth and Chipolbrok in fifth.

Meanwhile, Hyundai Merchant Marine (HMM) leads the ranking in terms of average heavy lift capability (640 tons). With an average capacity of 570 tons, Chipolbrok is ranked in second place and AAL in third with 470 tons.