ESTA shines a light on harmonisation

The European association of abnormal road transport and mobile cranes (ESTA) has moved forward with its lobbying efforts for the harmonisation of marking and lighting regulations. 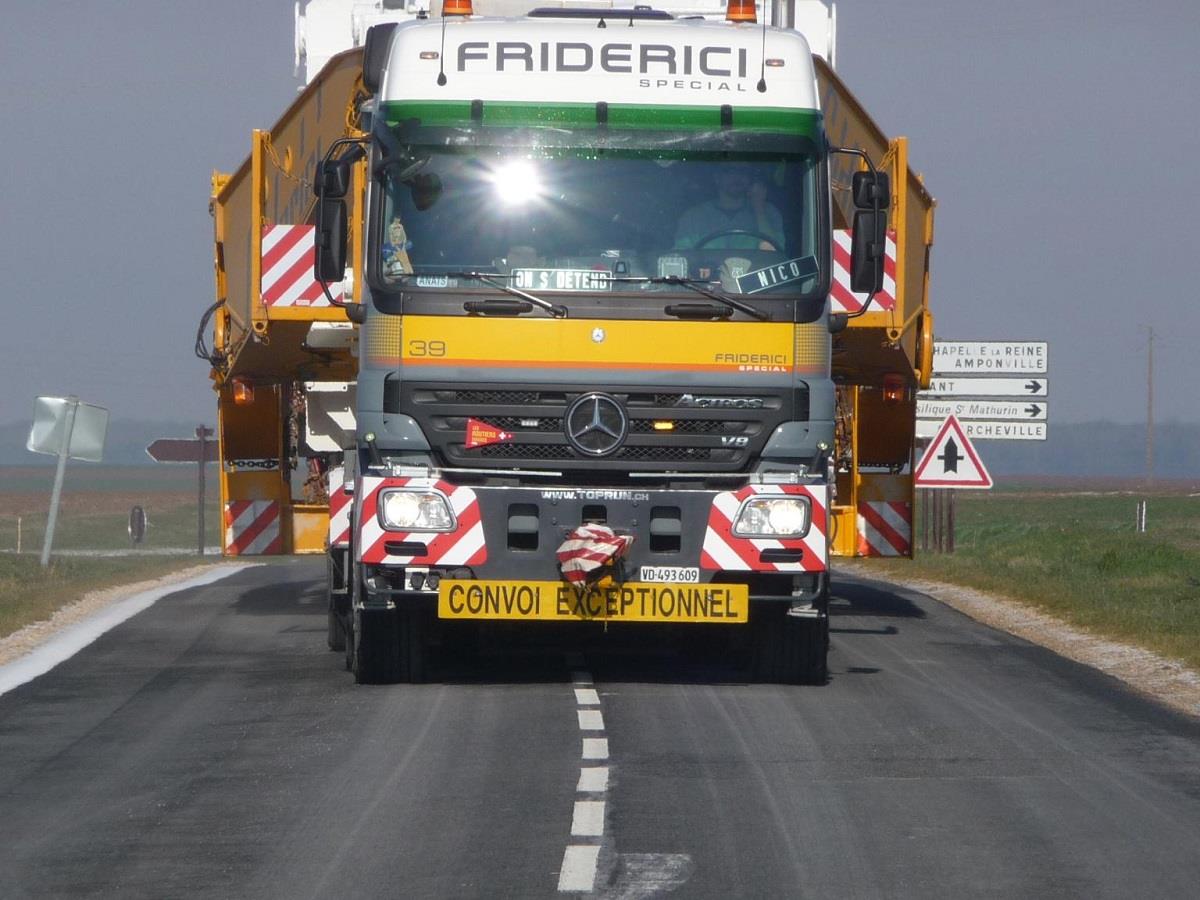 ESTA created a working group to look into the varying regulations that govern marking and lighting for abnormal road transport just over a year ago. Now, the organisation is calling for European organisations to support the harmonisation plans outlined in the group’s first report.

It proposes that the current ECE R48 regulation is adapted to create the basis for Europe-wide standards for lighting and marking. This would supersede “the plethora of confusing local and national rules currently in operation”, said ESTA.

During the past year, the working group, which was co-chaired by ESTA’s section transport president André Friderici and vice president Iffet Türken, analysed information about the various rules currently in force across Europe.

“There have been six meetings and the group included all types of stakeholders – transport companies, manufacturers and associations,” said Türken. “This is the first time that all of the stakeholders have taken a joint position on this subject and I am delighted that we have managed to create a common document.”

ESTA has now started talking to various organisations and authorities throughout Europe to garner their support for the recommendations that will be put to the World Forum for the Harmonization of Road Vehicles, which oversees regulation ECE R48.