The vessel is the third in a series of ro-ro ships - Jolly Titanio, Jolly Cobalto, Jolly Vanadio and Jolly Palladio - that the Korean shipyard is releasing for delivery in 2014, as reported by HLPFI on July 12, 2013.

Four other vessels with similar particulars have already been built by Daewoo Shipbuiding & Marine Engineering Co Ltd and started operating earlier this year within the Ignazio Messina liner services network, as reported by HLPFI on February 22, 2013. 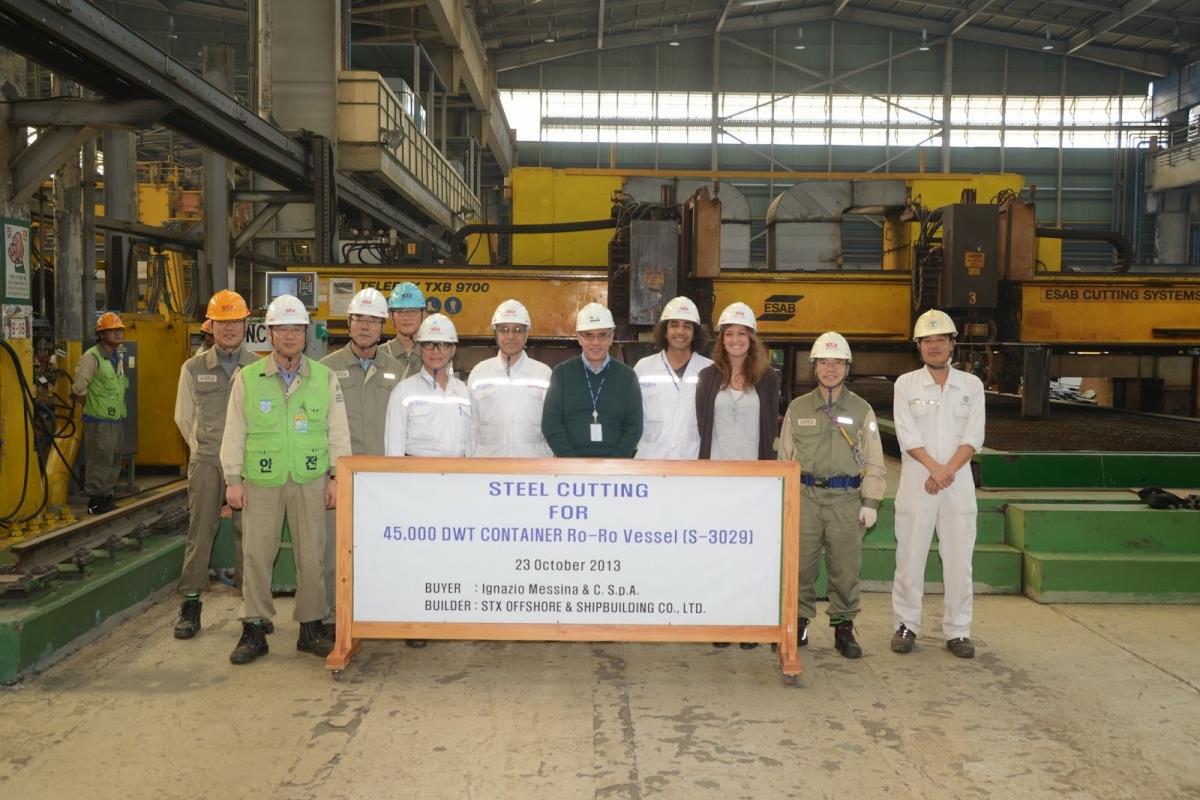