The International Air Transport Association (IATA) has predicted a likely slowdown ahead for airfreight traffic, as traffic in freight tonne kilometers (FTKs) rose by a slower 4 percent year-on-year during the three months ended April. 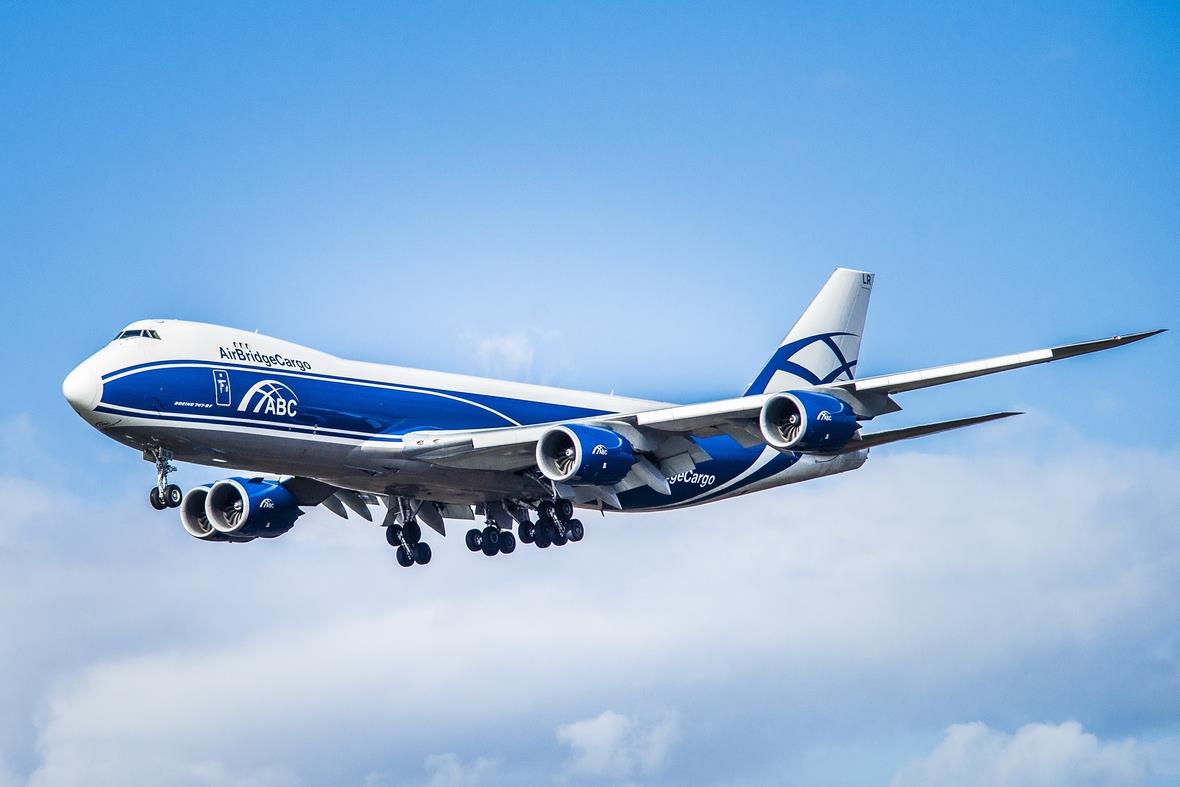 In its second quarter Cargo Chartbook, IATA said the positive airfreight performance during 2017 was supported by overall strength in world trade demand that is beginning to flag.

It added that although FTKs have continued to increase year-on-year, in seasonally adjusted terms, FTKs fell quarter-on-quarter for the first time in two years, and have tracked sideways for the past six months.

The association also reported a decline in the new export order component of the global manufacturing Purchasing Managers’ Index (PMI), an indicator of economic health in the manufacturing and service sectors. The PMI reached a 21-month low recently, which is “still consistent with rising orders,” according to IATA, but indicates that third quarter FTK growth is likely to be even lower, at just under 2 percent.