Mammoet’s Focus crane to launch by 2020

Mammoet is moving forward with the development of its Focus crane concept, which it claims will be the ideal heavy lift solution for projects in confined spaces. 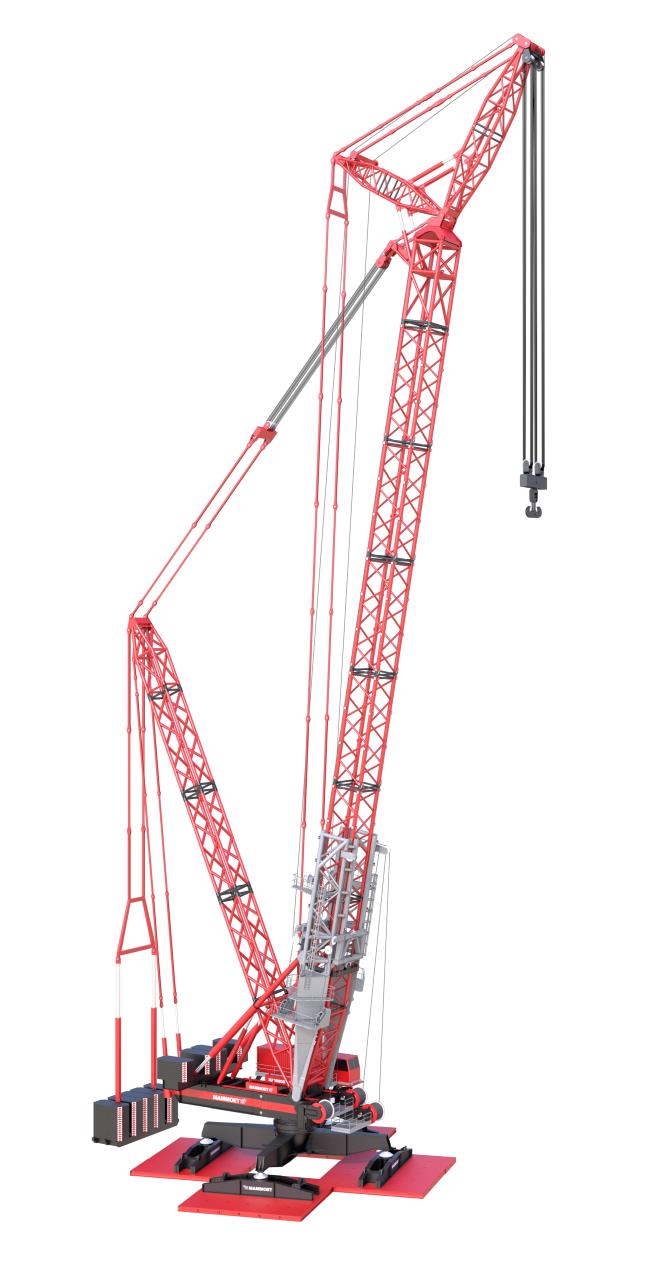 Mammoet explained that the Focus can be erected vertically in a very small area - 22 m x 22 m for assembly and operation - meaning the machine is suited for projects in busy inner-city areas and congested spaces.

Following the announcement of the initial crane concept in 2016 and the development of more detailed designs in 2018, Mammoet confirmed that the concept is finalised and is ready to be launched on the market.

In the final design, the upper structure of the crane is on a pedestal, which helps the crane remain stable and lowers ground bearing pressure to less than 10 tons per sq m (9.1 tonnes per sq m).

The Focus will utilise a climbing frame to build itself vertically, as opposed to the initial principle of an extension ladder. This is similar to the proven concept of a tower crane.

The new design will also include a variable super-lift system, with a radius that can be adjusted from 16 m to 30 m.

It is projected that the Focus crane will be available in the second quarter of 2020.