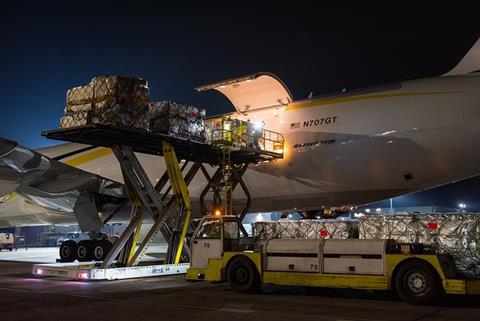 The cargo-focused airport will act as MSC’s Air Cargo European hub and will start with four rotations per week via Liège Airport connecting with routes between Mexico City, Mexico, and Indianapolis airport, USA. MAC operated its inaugural transatlantic service.

Additionally, round-the-world services will be operated via Liège. These routes will be dedicated to pharmaceutical products, perishable goods and high-value cargo. Challenge Handling will provide handling services at the Belgian hub.

Laurent Jossart, ceo of Liège Airport, commented: “We look forward to supporting MSC as it develops its airfreight business and further enhances its position as a global leader in transportation and logistics. The selection of Liège Airport shows once again not only that it has a prominent place in the world of cargo but also and above all that it is playing an important role in a multimodal vision of logistics.” 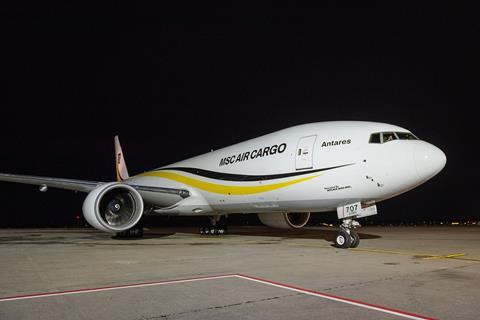