One year on, what has been the impact of the ELD mandate?

Research from DAT Solutions has suggested that the number of active carriers in the US commercial motor vehicle sector has grown at a faster rate following the implementation of the Electronic Logging Device (ELD) mandate. 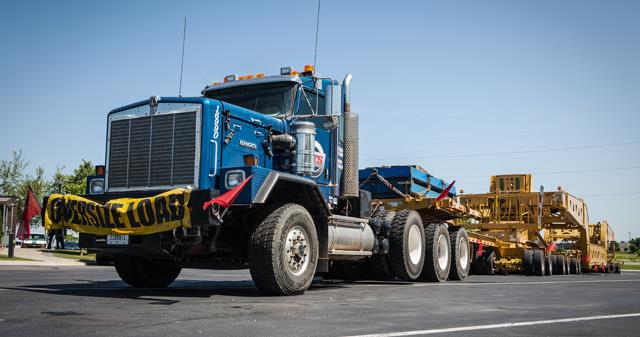 Four months before the implementation of the ELD requirements, which came into effect on December 18, 2017, DAT surveyed its users to learn how they planned to deal with the new regulation. The majority of respondents were owner-operators and small carriers and, according to DAT, 30 percent of them said they would leave the industry rather than use an ELD.

While some may have followed through on the threat, DAT said that the number of active carriers has actually grown.

DAT attributes this to favourable market conditions in late December 2017 and early January 2018. “The combination of a strong economy, holiday-related e-commerce freight, rebuilding efforts following hurricanes Harvey and Irma, and uncertainty around ELDs pushed rates to the highest level DAT ever recorded,” explained the analyst.

With the high rates, DAT added that many company drivers and owner-operators decided to go independent and start their own carrier businesses.

However, the implementation of the ELD requirements did have an impact on the productivity of the workforce. According to DAT, what were once one-day trips started to spill into a second day, as electronic logs provided less flexibility when recording hours of service.

Still, the higher rates in peak seasons were able to compensate for the loss of miles. Higher rates continued throughout the year and, in May 2018, the national average rate for flatbed trucks stood at USD2.71 per mile, up on the USD2.10 per mile in May 2017 and the USD1.92 per mile in May 2016, as HLPFI reported here.

Now, one year on from the ELD mandate, DAT’s research suggests that carriers seem to have adjusted and demand-capacity measures are returning to more normal levels. If prices follow suit, it is likely that the pace of new carriers entering the marketplace will slow, explained DAT.

“Some of those who originally threatened to quit may decide to leave the industry later than they originally thought.”