November 15 - The Port of Vancouver USA has welcomed The China Navigation Company's multi-purpose vessel, Shengking, on its maiden voyage to the United States.

The 200 m long vessel, with a deadweight capacity of 30,814 tonnes, was welcomed by representatives from Swire Shipping, Interocean Steamship Corporation, Ports America, Red Lion Inn at the Quay, and the Port of Vancouver USA.

The vessel, which was launched in September of this year, is one of 18 ships that The China Navigation Company currently has in service and is among the S-Class vessels, which Swire Shipping has selected to produce lower fuel consumption per tonne mile.

Other features of the vessel include a ballast water treatment system, a main engine and propeller designed to achieve the lowest possible fuel consumption and four electric cargo cranes, which use 40 percent less power than a standard crane.

Before docking at the Port of Vancouver, the Shengking sailed from British Colombia to the port, where it unloaded steel and containers and loaded containerised cargo, trucks and a boat for Australia and the South Pacific.

The vessel will travel to Los Angeles, California then to Suva, Fiji and Brisbane, Port Kembla and Melbourne in Australia, before its final stop in Tauranga, New Zealand. 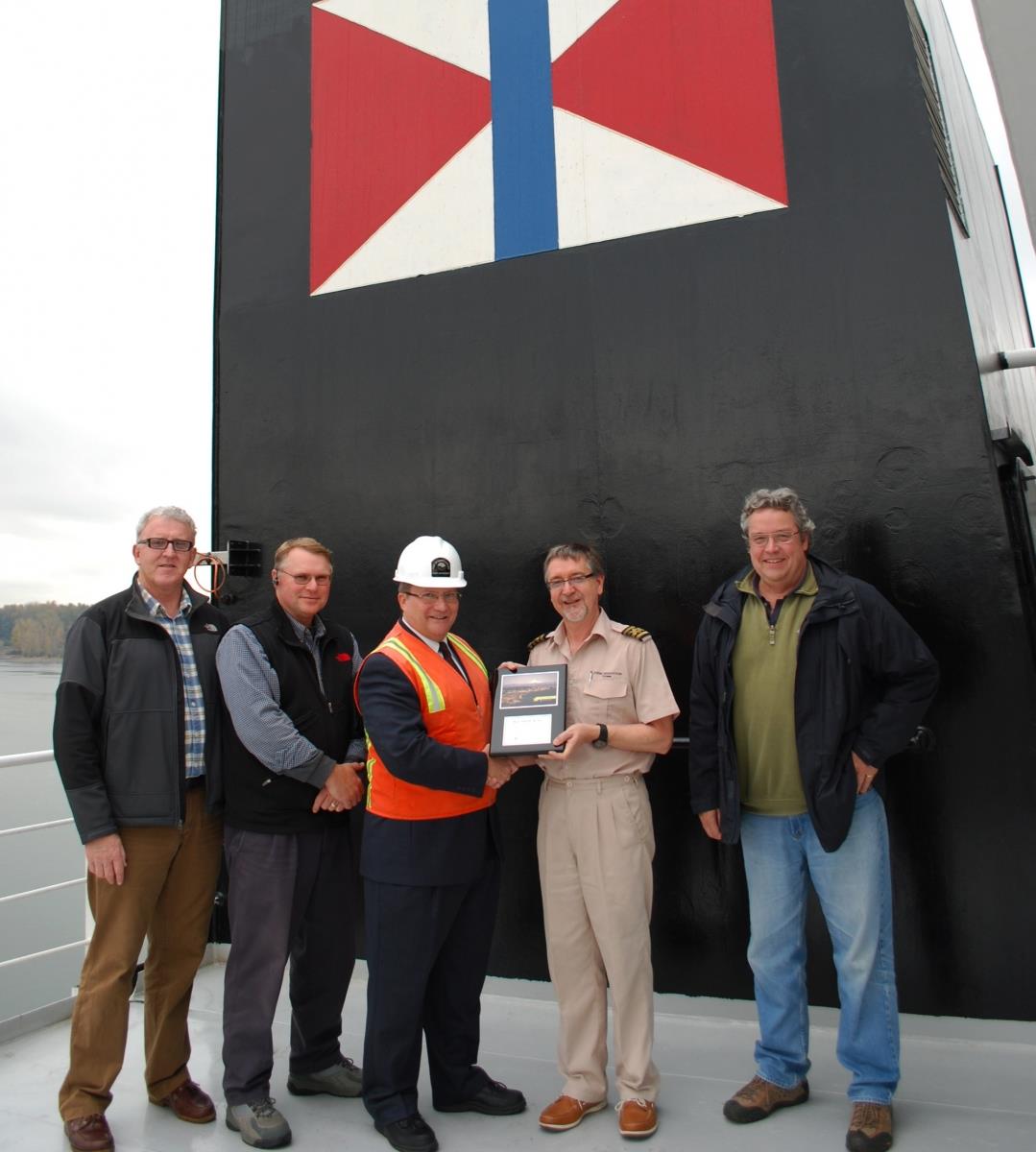