Raimondi Cranes has unveiled a luffing tower crane with its heaviest lifting capacity yet. 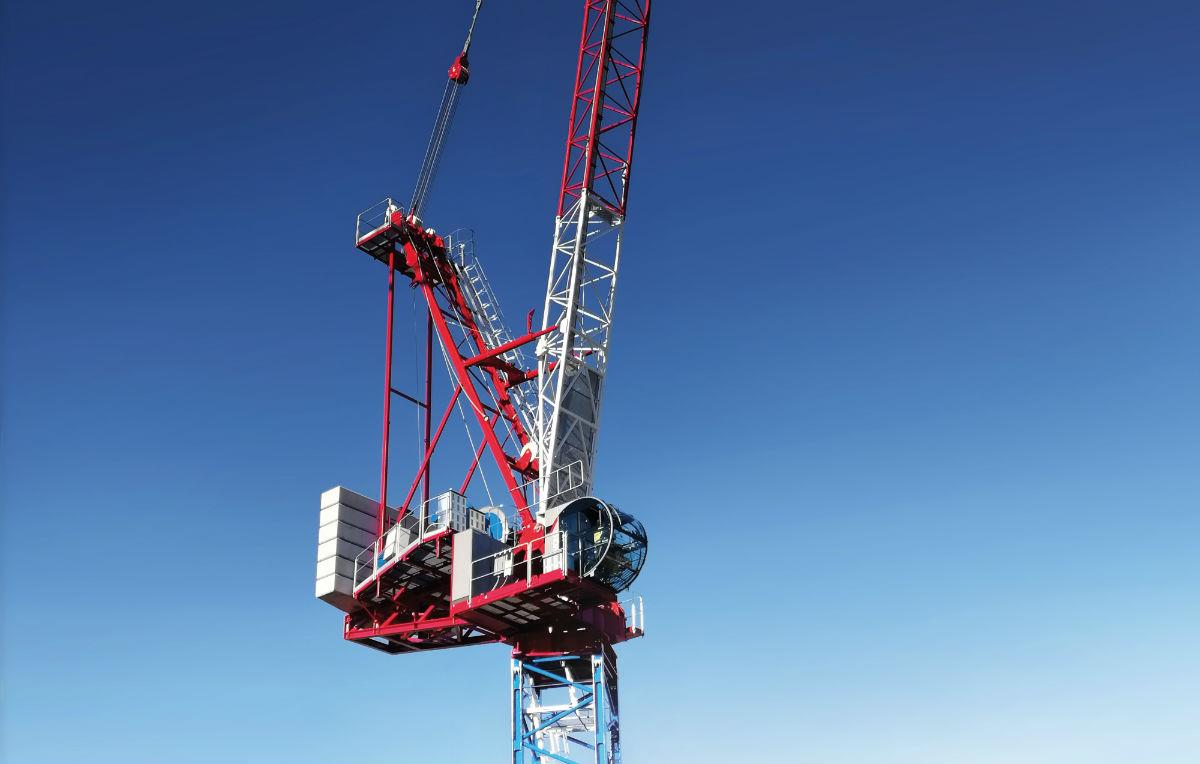 The LR372 is a 370 tonne-meter class luffing tower crane with a maximum jib length of 60 m and a maximum lifting capacity of 20 tonnes. At the maximum radius, the LR372 can lift 3.79 tonnes using Ultralift mode, Raimondi said.

The new crane includes a motor designed to optimise winch performance while reducing energy consumption; that motor has also been implemented on Raimondi’s LR330 model, another luffing tower crane that it launched in 2018.

“In addition to our early success in South Korea, we anticipate that clients in Australia, Canada, the UK, Singapore, the UAE, and the Kingdom of Saudi Arabia will find that the LR372 meets their needs,” he added.