The UK’s Road Haulage Association (RHA) has applied to the Competition Appeal Tribunal in respect of a claim against European truck manufacturers found to have colluded in a price-fixing cartel between 1997 and 2011. 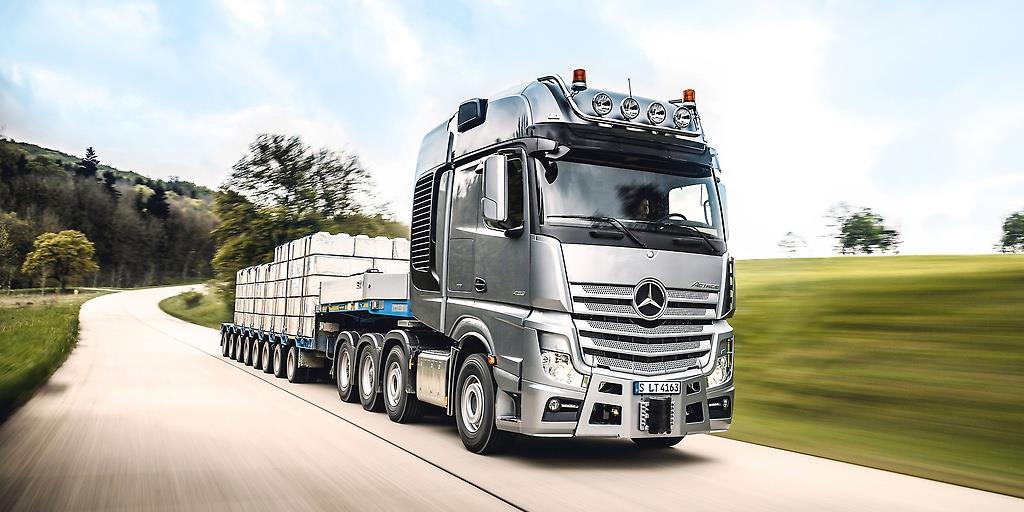 In July 2016, as HLPFI reported here, DAF, Daimler, Iveco, MAN and Volvo/Renault all admitted to having participated in a price-fixing cartel. Scania initially denied any wrongdoing but was later found complicit following an investigation by the European Commission. Collectively, the truck manufacturers were fined more than EUR3.8 billion (USD4.42 billion).

The RHA estimates that the truck cartel will have impacted upon the buyers of 600,000 trucks purchased in the UK between 1997 and 2011. The potential compensation claim for those customers amounts to over GBP5 billion (USD6.54 billion). Operators in the rest of Europe, meanwhile, bought 3.4 million trucks and could also be due compensation of over GBP25 billion (USD32.7 billion), said RHA chief executive Richard Burnett.

“We have worked tirelessly on behalf of the industry to see fair play. This is a perfect example of the truck manufacturers working behind closed doors. We need transparency,” Burnett added.

Thousands of UK truck operators stand to gain compensation of over GBP6,000 (USD7,848) for every vehicle (6 tonnes and over) purchased or leased from the aforementioned manufacturers during the period in question – if the appeal is successful.

“We are concerned that the profits made on the back of truck sales could be the tip of a cartel iceberg,” he continued, noting that many of the truck manufacturers also produce ordinary cars.

“If the RHA’s competition claim is successful, there is a strong potential that the majority of the industry’s operators will benefit. This won’t happen overnight – it’s a long process. But we will continue to push for a result that will help the thousands of operators who have been dealt a poor deal.”