Several of the world’s biggest container shipping lines, including Maersk and MSC, have been cleared of wrongdoing in a price fixing case in the USA. 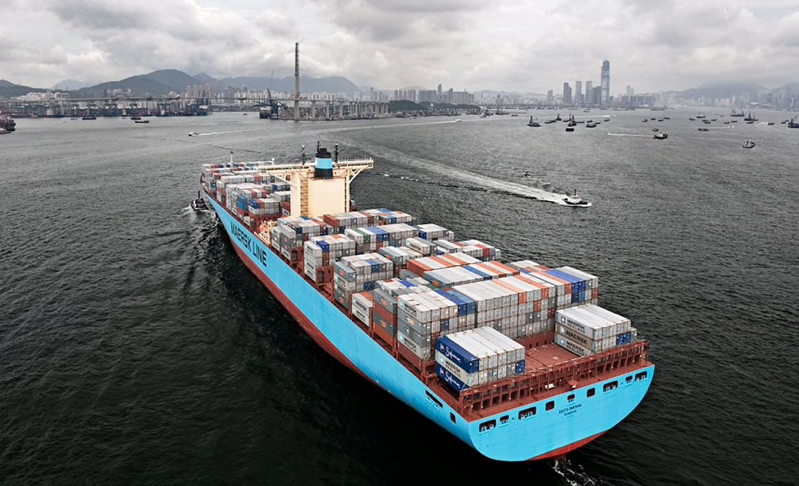 Reports suggest that the US Department of Justice (DOJ) has closed its two-year investigation; no charges or imposing fines were filed.

The subpoenas were issued at a meeting of the International Council of Containership Operators, commonly known as the Box Club. It followed concerns raised by the DOJ after the shipping lines sought approval to form the Ocean and THE alliances, which allow shipping lines to pool their vessels, as well as coordinate sailing schedules and port calls to save money.