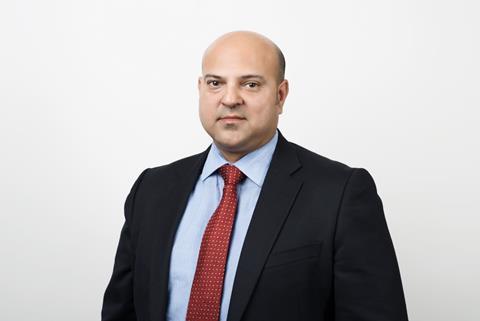 This deal follows Swire Projects’ long-term charter of six multipurpose vessels from Nordic Project and Finance, which came into effect at the end of last year. Namir Khanbabi, general manager of Swire Projects, said this latest charter is part of the carrier’s strategy to grow its multipurpose fleet to 15 vessels by the end of the year.

The 28,000 dwt (African class) ships were built between 2010 and 2011 at Huanghai shipyard, China. They will be renamed Pacific Honour, Pacific Humility and Pacific Hero and will be known as H-class vessels. The vessels have been chartered for a firm three-year period, with the option to extend. Delivery of the vessels is scheduled to commence from the fourth quarter of this year and into the beginning of 2023.

Khanbabi described the vessels as “very versatile” and capable of moving a wide range of project cargo. With sufficient lifting strength and two or three decks to utilise, they are ideal for carrying wind energy turbines, tubulars, power generators, plant and machinery and other related equipment, alongside unitised cargoes and large bulky items.