With Turkey’s Istanbul New Airport scheduled to open at the end of the month, Turkish Cargo is preparing to relocate some of its freighter operations in 2019. 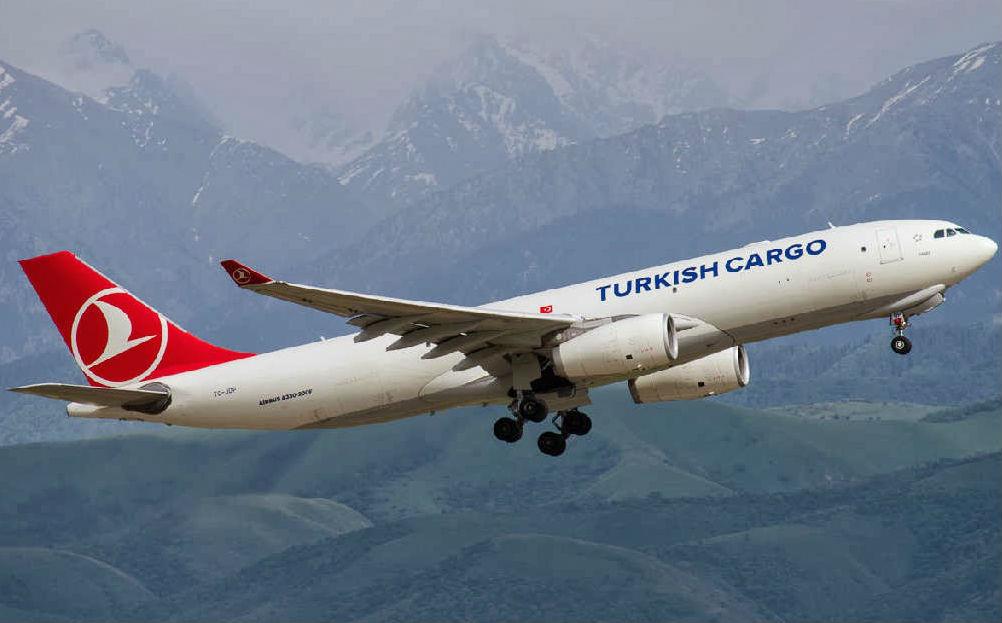 The Turkish Airlines subsidiary will continue to operate its cargo operations from Istanbul Atatürk Airport until December 31, 2018, after which all bellyhold cargo will be shipped from the new airport.

While freighter flights will continue to operate out of Istanbul Atatürk Airport, Turkish Cargo plans to establish a new hub in Istanbul using the new airport’s 165,000 sq m usage area.

With a cargo fleet of 20 aircraft, including three Boeing 747s, Turkish Cargo aims to become one of the top five brands in the airfreight industry. Earlier this month, the airline expanded its network with the addition of flights to Stansted, UK.

“It is expected that the flights from Stansted (STN), the third busiest airport in London, will feed the Middle East region, especially the Africa and Asia continents substantially,” said Turkish Cargo.

The service will utilise one of Turkish Cargo’s Airbus 330 widebody freighters.