Xellz moves ahead with Irish supply base

Dutch project logistics management consultancy Xellz has progressed with the development of its offshore wind supply base in the Republic of Ireland. 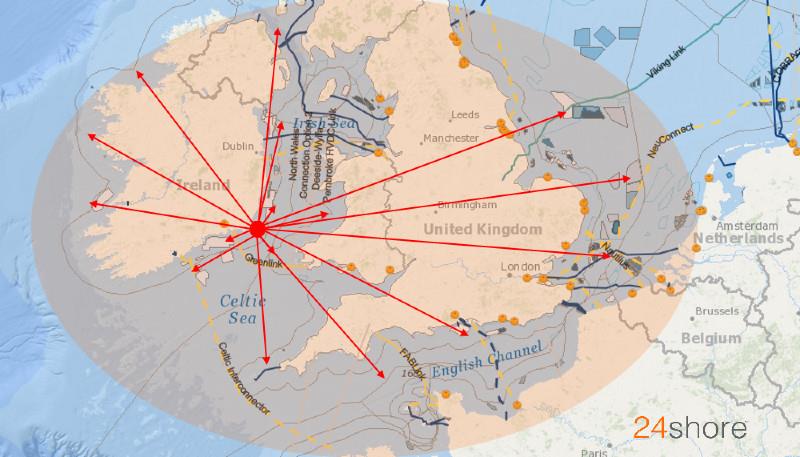 As HLPFI reported here, Xellz secured approximately 200,000 sq m of land at the port of Rosslare through its subsidiary Xellz Ireland earlier this year. The company has since divided the land into zones and decided on a name – Rosslare Europort Business Park (EBP).

The five zones – EBP01, EBP02, EBP03, EBP04, and EBP05 – are all situated alongside the planned access road to the port. The land adjoins the port area, offering direct access to the quay.

According to Xellz, the area will be used for offshore supply base operations including pre-installation, assembly and mobilisation.

Peter Bouwhuis, ceo of Xellz, said that this latest stage of development “marks the real beginning for this development to serve the future offshore wind farms in the Irish and Celtic Sea”. He added that the company is now ready to talk to interested parties.

Xellz hopes that the EBP will become a hub of activity for companies involved in the construction of offshore wind farms.