Air Charter Service (ACS) has strengthened its US West Coast presence by opening a new office in San Francisco. 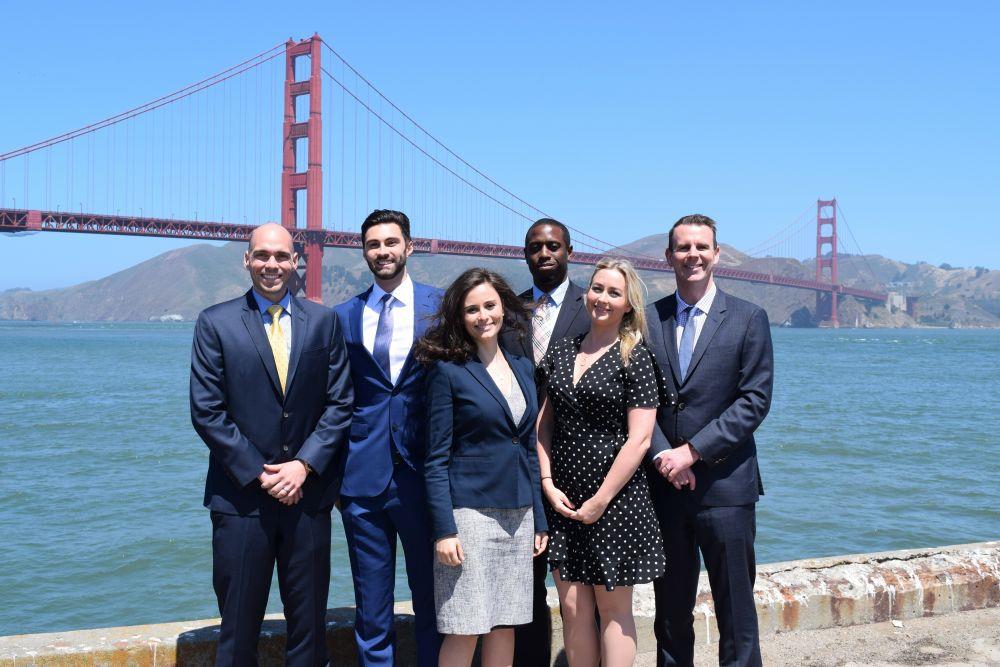 The office is the aircraft charter specialist’s second in the state of California and sixth in the USA.

Richard Thompson, president of ACS Americas, said: “We opened our Los Angeles office seven years ago and it has steadily risen into one of our fastest growing offices, and so far this year we are 30 percent up on 2017’s numbers.

ACS said that it has a number of key customers in the San Francisco Bay area and the establishment of a new office was the next logical step in company's US expansion plan. The charter broker opened a new office in Manhattan, New York earlier this year.

The San Francisco office will be headed up by Loretta Mendelovits, who joined ACS more than four years ago.