With offices already established in Toronto and Calgary, Ambercor Shipping provides customised project logistics services, with a focus on the North American market.

According to Ambercor, together with its existing locations, Ambercor Shipping USA can serve its customers and partners worldwide for shipments both to and from Canada and the USA.

As HLPFI reported here, Ambercor was launched earlier this year by Gerald Hess, co-founder of Albacor Shipping, a project forwarding company that was acquired by BNSF Logistics in 2012.

Hess has teamed up with Marcel Hafemann and Christian Wagner, all three having recently left BNSF Logistics. 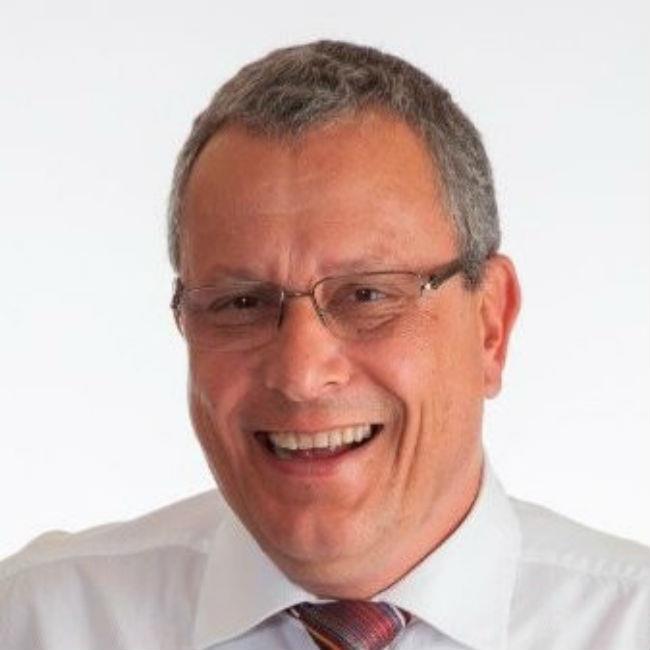