AN-124 designer passes away

Victor Tolmachev, designer of the landmark AN-124 Ruslan heavy lift aircraft, has passed away. 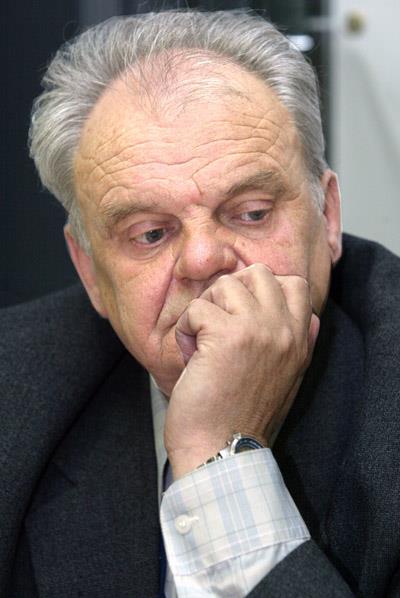 Tolmachev, as the chief designer at the Antonov Design Bureau, was instrumental in the development of the AN-124, initially for military applications.

He moved on to serve as technical director at one of Russia’s first commercial airlines. He then played a crucial role in developing the aircraft for civilian use, giving rise to a new sector of aviation logistics – deliveries by air of unique, heavy and oversized cargo.

Over the course of his career, Tolmachev developed dozens of changes to the AN-124 and its cargo handling systems. He dedicated his last years to the enhancement and operation of the AN-124-100 freighter that the industry is familiar with today.

Alexey Isaikin, president of the Volga-Dnepr Group, said: “On behalf of myself and everyone in Volga-Dnepr Group I extend my sincere condolences to the family and close ones of Victor Tolmachev, his colleagues, friends and like-minded people in Russia, Ukraine and worldwide.”