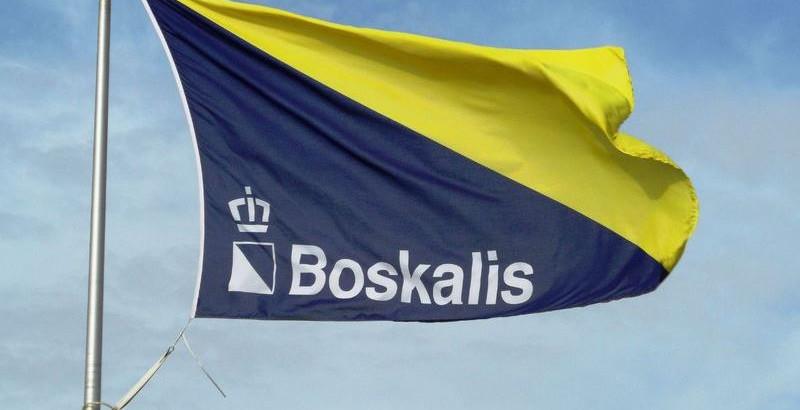 The joint venture between Boskalis and SAAM was formed in 2014; at the time it provided towage services in Brazilian, Panamanian, Mexican and Canadian markets.

Boskalis expects to receive USD201 million in cash from SAAM for its equity stake in the joint venture. The agreement states that the total enterprise value of SAAM SMIT Towage is USD560 million.

According to Boskalis, the company decided that an outright sale of its share to SAAM would be most beneficial for both parties.

Subject to the approval from regulatory agencies in the respective countries involved, the transaction is expected to close in the second quarter of 2019.

“The partnership with Boskalis has been very productive. In just over four years, we have grown the business in Canada and improved our position in Brazil. Today we want to take another step forward. Since the towage area is at the core of our business, SAAM can play an important role in consolidating and growing this industry,” said SAAM’s ceo, Macario Valdés.

The venture operates a fleet of 106 tugs across 30 ports.

Boskalis said that it expects to report an impairment charge in its Harbor Towage joint ventures of approximately EUR200 million (USD225 million).