Changes at the top for UHL 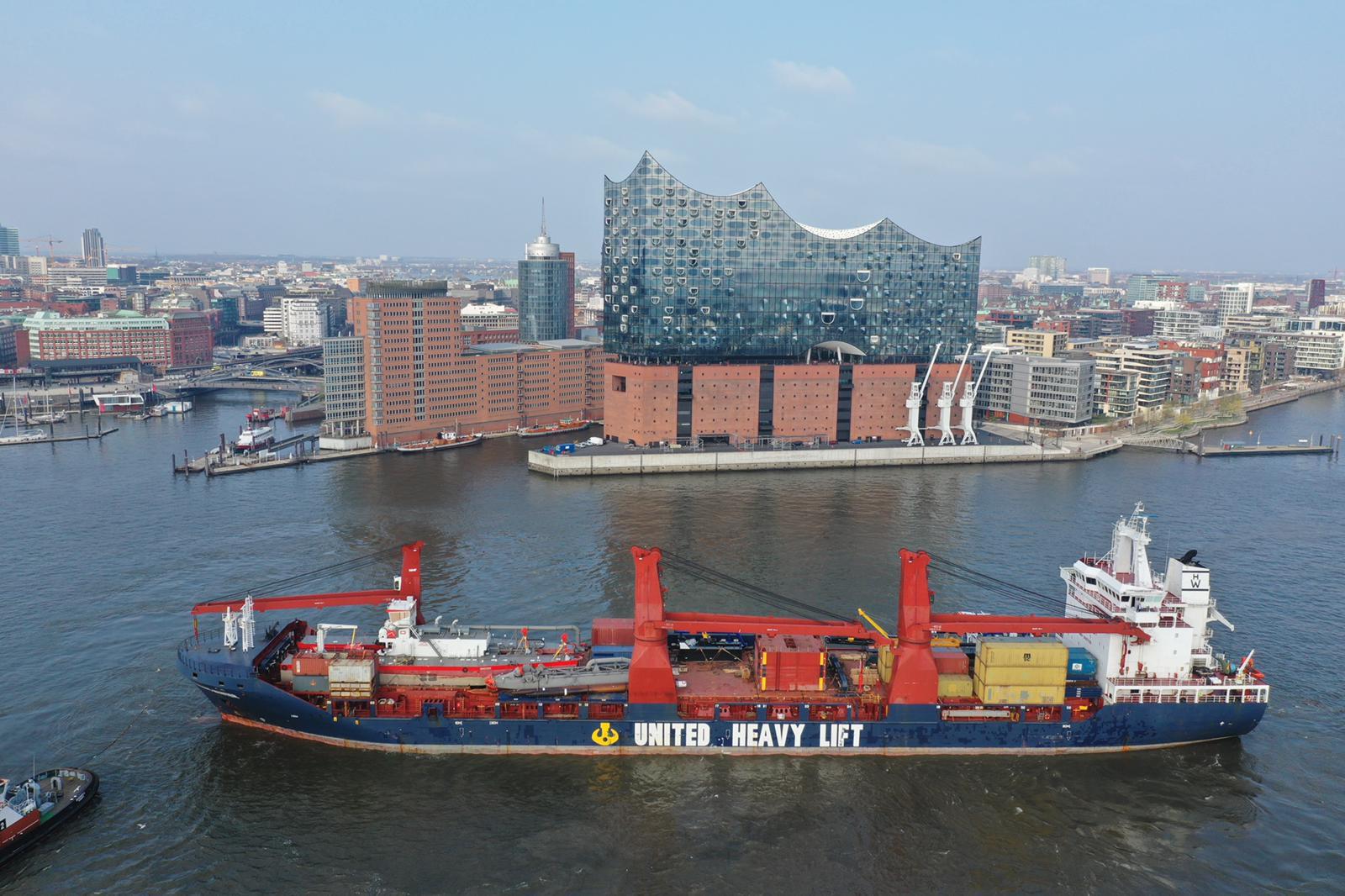 Andreas Rolner, currently responsible for the project department, and Nicolas Dallmann, chief financial officer, have also been appointed as managing directors of UHL.

UHL, which is also opening an office in Denmark, said the appointments will support the company’s plans to expand its market presence.