CargoLogicAir (CLA) has expanded its executive and management teams as it prepares to take delivery of its next Boeing 747 freighter. 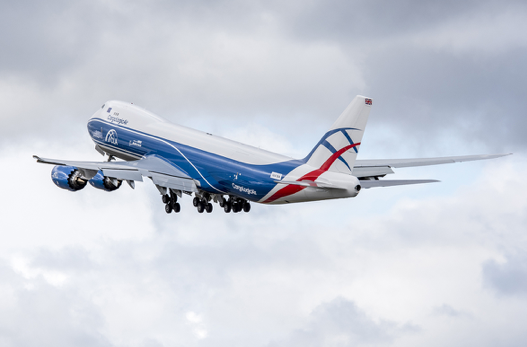 Frank de Jong joins CLA as chief operations officer, having most recently served as director of product development at CargoLogicManagement. In his new role, he will be responsible for flight, ground and technical operations.

De Jong succeeds Sten Rossby, who takes up another executive role in the industry.

CLA has also appointed Freddie Overton to the commercial team, responsible for driving the expansion of CLA’s transatlantic operations. Prior to joining CLA, Overton served as regional director for Europe and the Americas at IAG Cargo.

Sean Pettit has joined the CLA management team as head of financial control; Sarah Owen is promoted to the role of head of the operations control centre.

The appointments come as CLA prepares for the next stage of its fleet expansion. Subject to regulatory approvals, the carrier will take delivery of its fourth Boeing 747-400ERF in October 2018.