While Germany's Cuxhaven Port Association plans to intensify its preparations for the UK's exit from the European Union (EU) next year, industrial relocation logistics company Modpack Group is optimistic about the opportunities Brexit will bring. 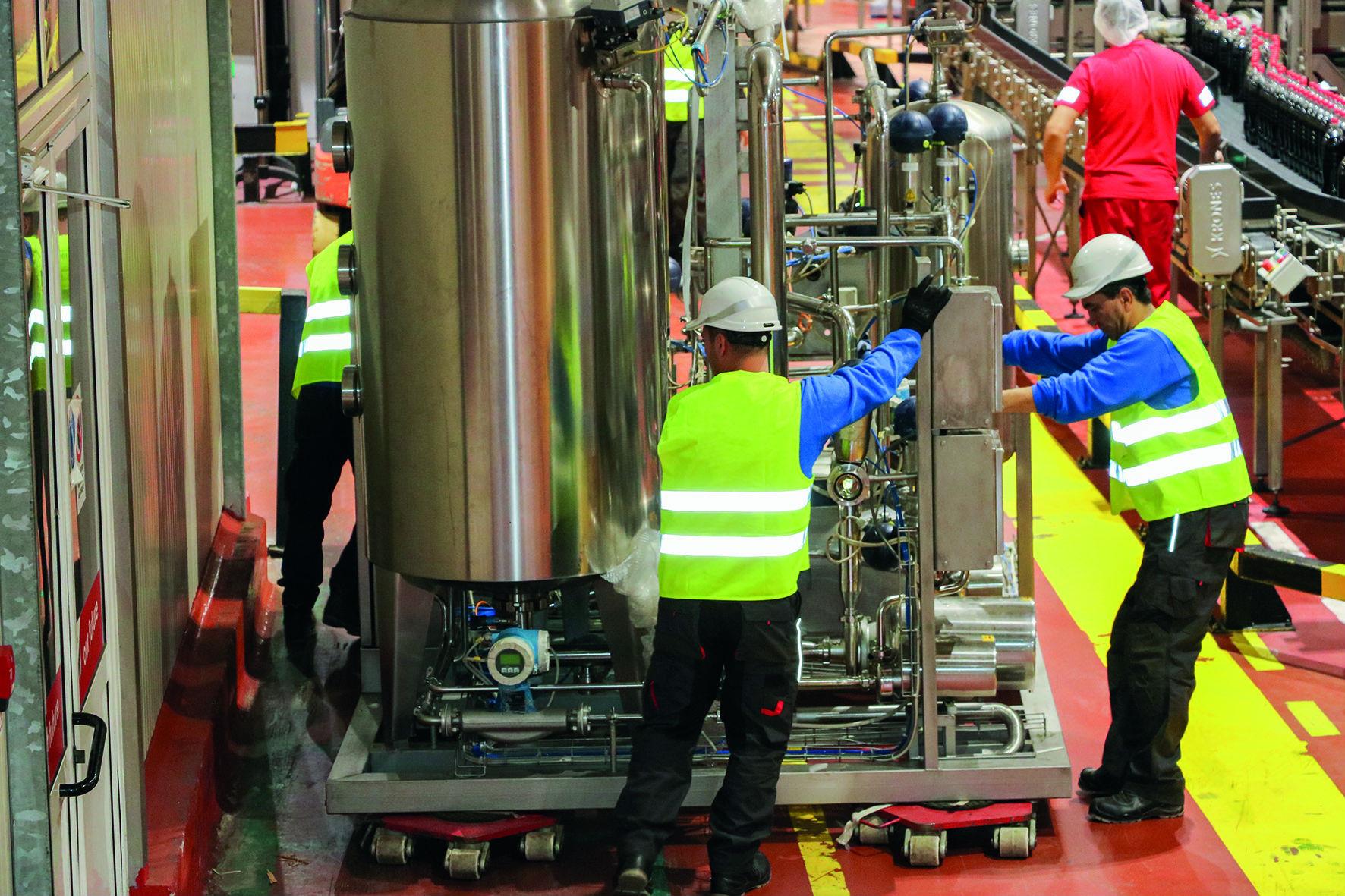 As the deadline for the UK’s exit from the EU draws closer, companies active in the European transport and logistics sector are adopting varying strategies to handle the implications.

Cuxhaven in Germany, as a major port for traffic to the UK, expects to be strongly affected by the country’s decision to withdraw from the union. In October, the Cuxhaven Port Association hosted a parliamentary evening in Berlin with the aim to intensify preparations for the changes that will take place on March 29, 2019.

According to Cuxhaven, the UK is the fifth most important trading partner for the German economy. Imports and exports would therefore be considerably impaired by the introduction of Customs clearance procedures. At the port of Cuxhaven, which handles more than six departures a week to English ports, around 70 to 80 percent of traffic would be affected by these changes.

Cuxhaven Port Association chairman Hans-Peter Zint confirmed that, like many German companies, the port industry in Cuxhaven is preparing for a "chaotic Brexit".

“We are currently assuming the worst case scenario and preparing our processes and transports for the UK's withdrawal from the EU Customs union and the internal market without an agreement. Nevertheless, we want to do everything we can to ensure that this does not happen.”

Kell Robdrup, senior vice president of DFDS, also outlined the company's Brexit preparations, which include new business offerings such as Customs clearance itself, storage of cargo and the provision of warehouses for industrial customers in order to build stock and ensure smooth delivery to customers.

Modpack Group, meanwhile, is optimistic about the implication of the UK’s decision to leave the EU, after moving its global headquarters to Liverpool.

In February 2018, the company moved its headquarters to Liverpool. Brad Hooper, business development director for Modpack, said: “We operate in a global market and any changes to the economic landscape in one region can mean businesses need to re-focus their operations.

“With the lower value of the pound [sterling], the UK export market is buoyant at the moment so there has been an increase in manufacturing activity within some sectors. As a result, there is still a lot of investment coming from mainland Europe into the UK.”

Hooper explained that the location of its headquarters places Modpack in closer proximity to national customers, enabling the company to grow its business from the UK.

Modpack added that following its growth throughout Europe, it is now poised to continue its development plans and set up operations in the USA.